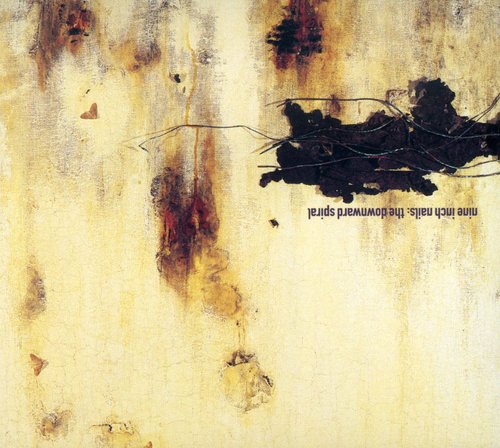 ''The Downward Spiral'' is the second studio album by American industrial rock act Nine Inch Nails, released on March 8, 1994, by Interscope Records. It is a concept album detailing the destruction of a man, from the beginning of his "downward spiral" to his climactic attempt at suicide. ''The Downward Spiral'' features elements of industrial rock, techno, and heavy metal music, in contrast to the dance-influenced ''Pretty Hate Machine'' (1989).

The album was a major commercial success that established Nine Inch Nails as a reputable force in the 1990s music scene, particularly following the release of the single "Closer" and its controversial video. It has been widely regarded by music critics as Nine Inch Nails' best work. - Wikipedia