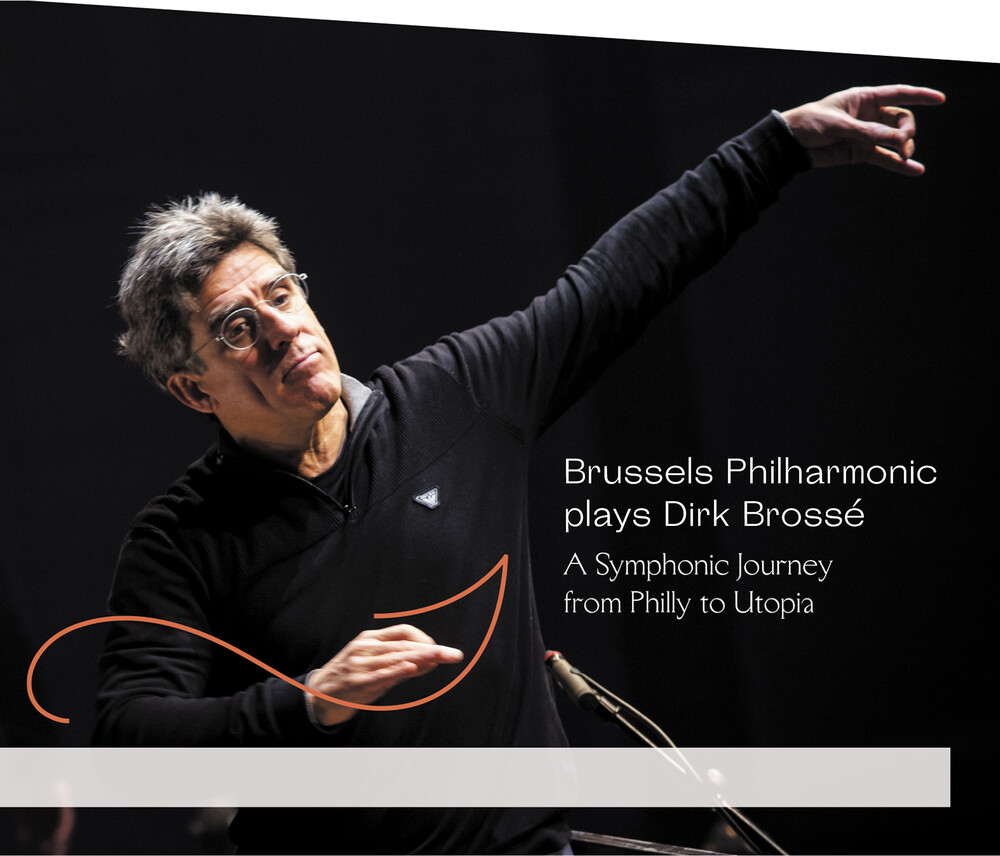 A Symphonic Journey from Philly to Utopia contains world premiere recordings of some of the works Dirk Brossé has written over the past 10 years. These works reflect the beauty of the world Brossé sees around him; they are a mirror to his soul. For these recordings, Brossé conducted Brussels Philharmonic. Dirk Brossé, an internationally acclaimed conductor and composer, is currently Music Director of The Chamber Orchestra of Philadelphia. He is also Professor of Composition and conducting at the Royal Conservatory of Music in Ghent, Belgium. A highly-regarded, award-winning composer, Brossé's body of some 400 works encompasses concerti, oratorios, lieder, chamber music and symphonic pieces, as well as scores for cinema, television and stage, including the Emmy-nominated score for the BBC/HBO series, Parade's End.