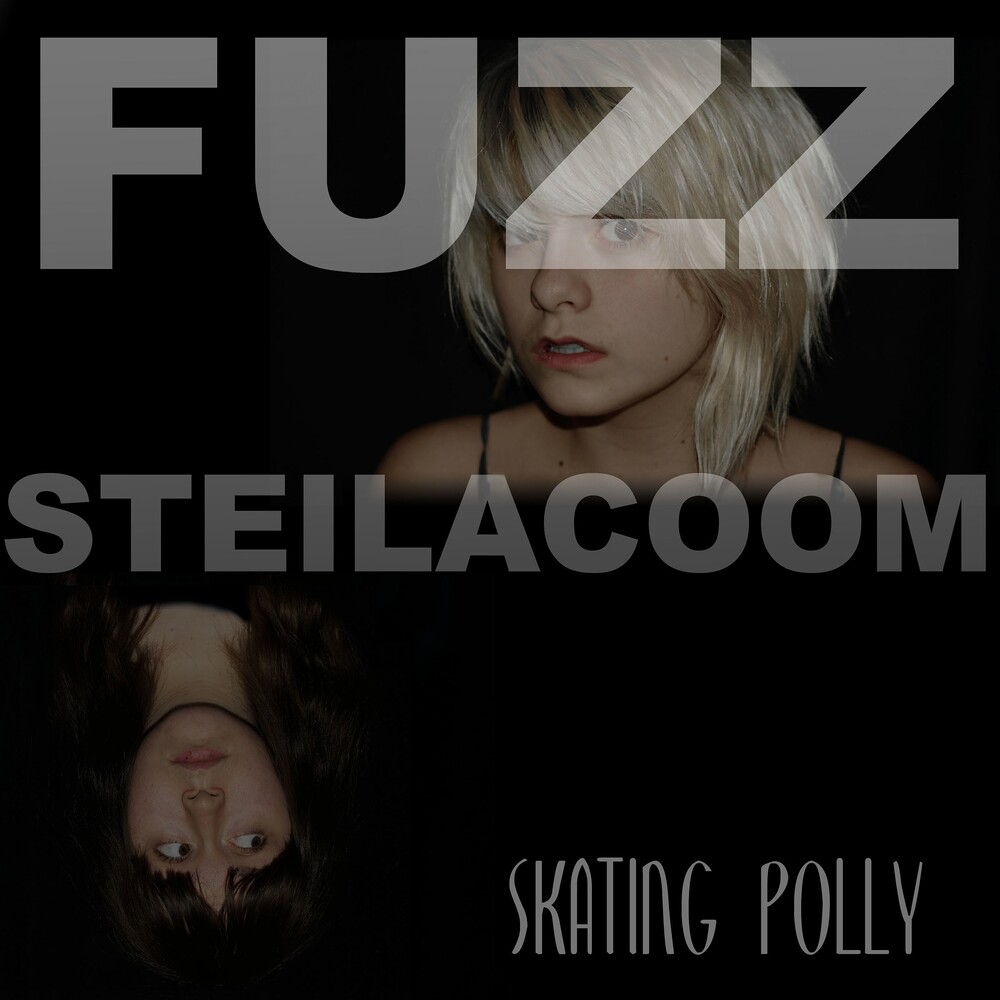 Skating Polly is a punk/rock/pop duo made up of stepsisters Kelli Mayo and Peyton Bighorse. On their second album Lost Wonderfuls (produced by Exene Cervenka and mixed by Flaming Lips drummer Kliph Scurlock), the Oklahoma City-based band revealed itself as a wildly vital force in the resurrection and reinvention of classic punk rock. For their newest release, Fuzz Steilacoom, the girls traveled up to Olympia, WA and recorded at Dub Narcotic Studios with Calvin Johnson (K Records/Beat Happening). Along with earning the adoration of Cervenka, Skating Polly has found fans in Rosanne Cash and Sean Lennon, taken the stage with punk legends like Mike Watt, and opened up for such indie heavy-hitters as The Flaming Lips, Wavves, Deerhoof, Band of Horses and Kate Nash.