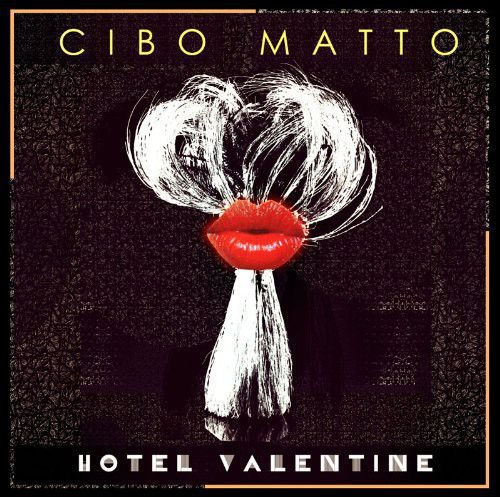 One of the most beloved and critically-acclaimed bands of the late '90 s, Cibo Matto pioneered post-genre freak-out long before the digital shuffle. Spiking their artful Pop songs with Rap, Funk, Jazz, Brazilian, African, and Latin sounds, they placed in Spins "Top Albums of the 90 s" and Time magazines "Best Hip Hop Albums of All Time." During a brief two-record career they graced major magazine covers and were immortalized on an early episode of BUFFY THE VAMPIRE SLAYER. Post breakup the band received a BEST OF overview from Rhino Records in 2007, and their track "Sugar Water" appeared in the NIP/TUCK series finale in 2010. All along Miho Hatori and Yuka Honda have continued to record projects both Pop and Avant-garde, have guest featured on records by the Beastie Boys, Gorillaz, and in 2012 performed (as Cibo Matto) at a KCRW concert at the Hollywood Bowl. Returning to the studio to record their first record in fifteen years, Cibo Matto has made their most impressive and cinematic album to date with HOTEL VALENTINE, a 10-song set packed with kaleidoscopic grooves, demented horns, crazy synthesizers and funky-but-chic blasts of pure danceability.