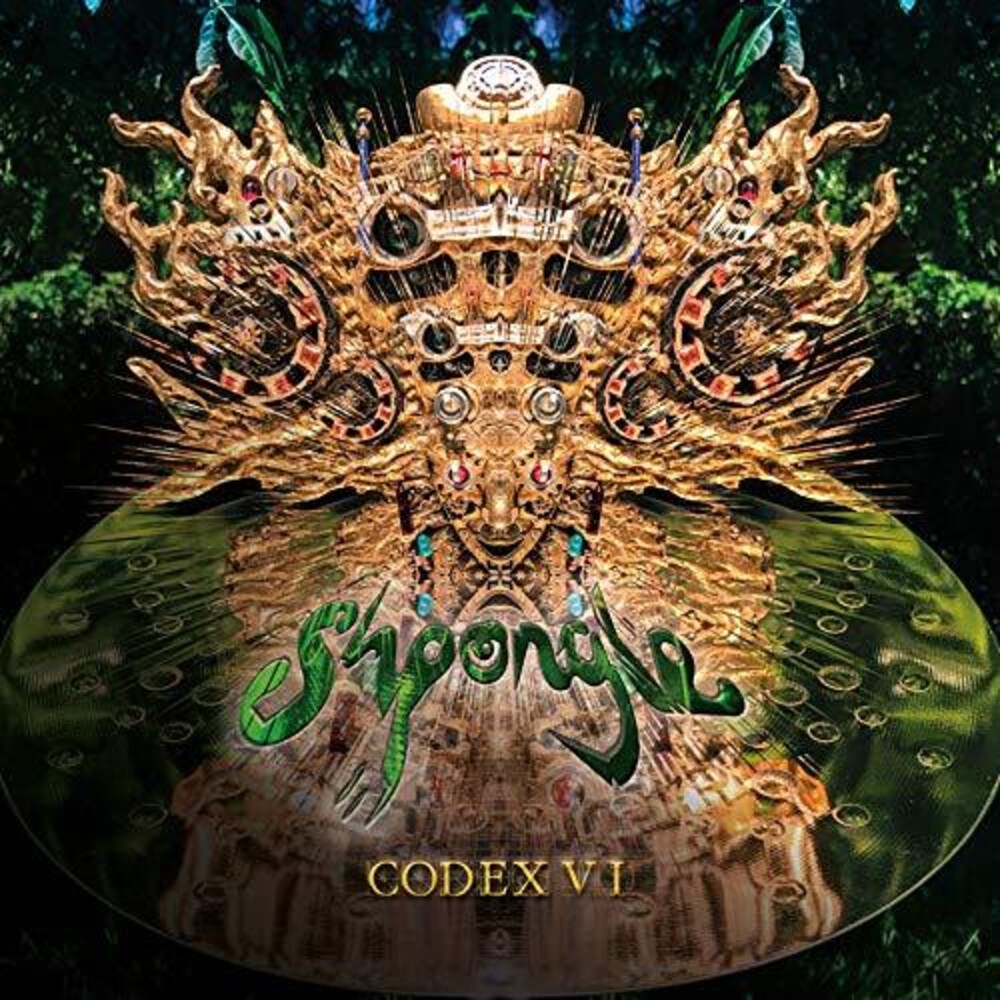 CD
$13.98
DISC: 1
1. Remember the Future
2. The Magumba State
3. Empty Branes
4. Are We There Yet?
5. Herr Gringleflapper's Secret Stash Box
6. Strange Planet
7. I Woke Up As a Shlummutz
8. Celestial Intoxication
9. Hammock Therapy

2017 release, the sixth studio album from psy-bient pioneers Shpongle who originally formed in 1996 in London. Shpongle is Simon Posford and Raja Ram (the Infinity Project). Worldly known and revered group for combining world, trance and psych music in a cohesive sound. Shpongle are considered to be one of the progenitors of the psy-bient genre - a genre combining world music with psychedelic trance and ambient. Their musical style combines traditional music from all over the globe and vocals with contemporary western synthesizer-based psychedelic music. When asked to describe Shpongle's music, Simon Posford has responded that it is "like nothing you've ever heard before."