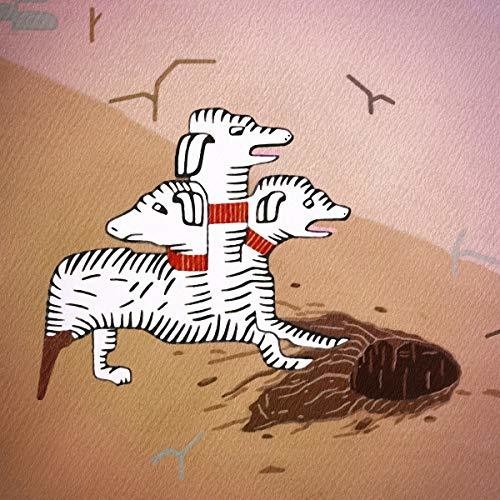 Three years ago, Buke and Gase embarked on a major refinement and modernization of their instrumental creations - and embraced electronic music. Scholars began not as the title of their new record, but a new moniker for their artistic project. Although the band's distinct musical character is still recognizable, the songs embrace a form of expression that is more concise, more emotional and less perverse in it's uniqueness. The album was honed from 60+ songs and hundreds of hours of recordings into a concise document clocking in under 40 minutes. Time signatures on many songs are in standard 4/4 time. In a way, their long and roundabout journey has resulted in a sound that's coincidentally in sync with our most forward thinking contemporary artists - James Blake, Bjork/Arca, Frank Ocean. They have embraced the same computer-and synthesizer-driven creative tools that make EDM and trap music function, while existing entirely in their own, fully imagined universe of sound.