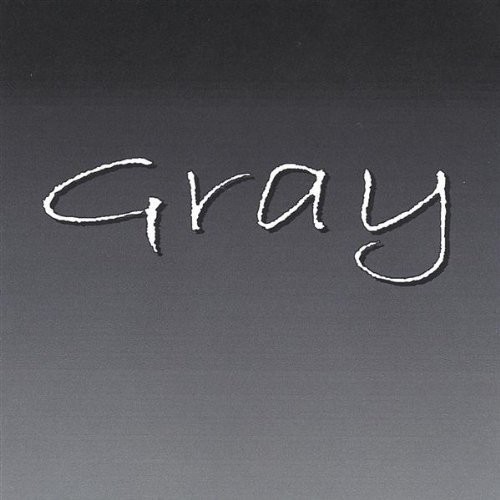 Born and raised in New York, Richie was influenced by legends such as James Taylor, Cat Stevens and Neil Young. The inspiration to study music came when Richie was sixteen, after watching a friend jam out a few songs on a guitar. However, the defining moment for Rich to perform came when he was invited up on stage by a house band, in a local bar, and stole the show. Richie gained his experience by playing in cover bands and solo acoustic acts. He then decided go out on his own and started playing his original music. Richie went on to study classical guitar and vocals in college. He has since then become a professional music therapist. With his talent he has enriched the lives of many people who have special needs. Richie currently works at the Sands Point center for rehabilitation. It seems to be the popular consensus that Richie Gray's music raises the bar for today's alternative rock pop scene with his musical creativity and lyrical poetry.