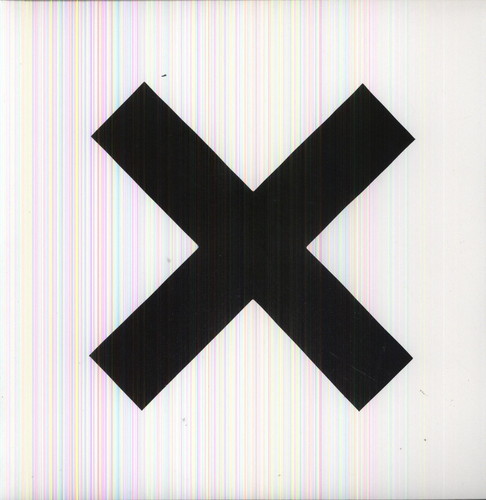 The xx exist in a time and space of their own making. In 2009 the south London trio s debut album, xx, quietly made at night over the course of two years, bled steadily into the public consciousness to become shorthand for newly refined ideas of teenage desire and anxiety. Articulated with a maturity beyond their years, its hallmarks were restraint and ambiguity. In the age of the over-share, xx was pop with its privacy settings on max. Three years later, Romy Madley Croft, Oliver Sim and Jamie Smith release Coexist, and a new perspective. Where xx lent in close to whisper in your ear, Coexist gazes warmly in your eyes. Much has happened to lead to this point: most pertinently, they ve grown up. Previously cast as the quietest of the three, Jamie became the public face of The xx in 2011. In-between DJ gigs, he focused on growing his production skills, developing a distinct sound and presence. His remix of Adele s "Rolling In The Deep, " re-imagining of Gil Scott-Heron s final album on We re New Here with its defining single "I ll Take Care Of U, " and his debut solo single "Far Nearer" set him apart as a highly regarded producer in his own right. That position was cemented when Drake asked Jamie to produce the title track of his album Take Care, inspired by "I ll Take Care Of U." Above all, though, Coexist is an album of confident adult reflection. "Angels, " sung by Romy, is a perfectly distilled love song. Its counter is "Fiction" led by Oliver, a bittersweet ballad that s strength lies in naming its fear. What has changed for The xx? Nothing, and everything. Older and wiser, surer yet still so tender, Coexist finds itself on the other side of heartbreak, when the light returns.
This website uses cookies to personalize content and analyse traffic in order to offer you a better experience.
I accept Learn More
back to top