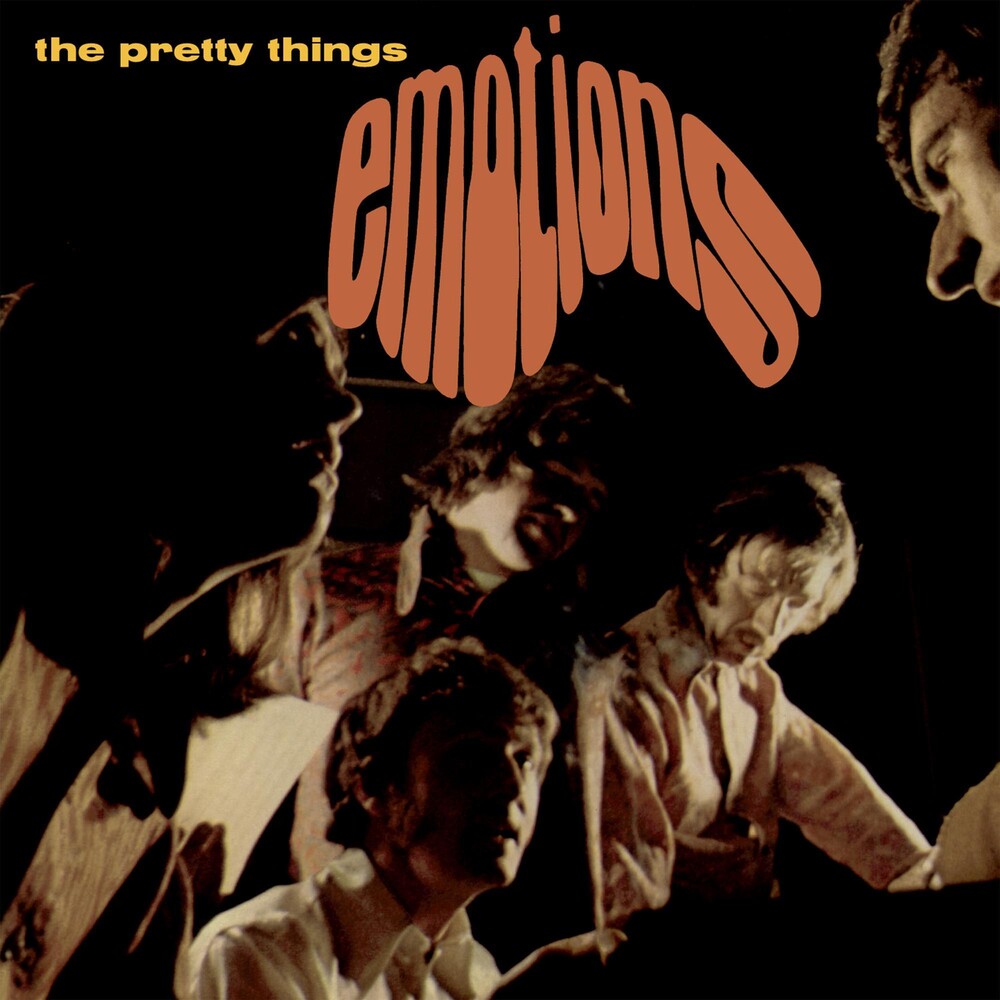 The 1967 release 'Emotions' bridged the gap between the R'n'B era of The Pretty Things and the psychedelic Sergeant Pepper and Pink Floyd era of their '68 release 'SF Sorrow'. The album is almost an exact snapshot of swinging London at it's purest. The Pretty Things were formed by Phil May and guitarist Dick Taylor in 1963. Taylor was hot from the first days of the Rolling Stones, the band he formed with Mick Jagger and Keith Richard, but left because it was time to go to art school; May was a hooligan disguised as a fellow student; and the rest of the band just picked things up from there. Other bands played R&B, of course... The Kinks, the Yardbirds, even the Beatles tried their hand at it. But none of them played it like the Pretty Things. Their hair was long, their music was greasy, and they genuinely did not understand how to turn down the volume on their amplifiers.