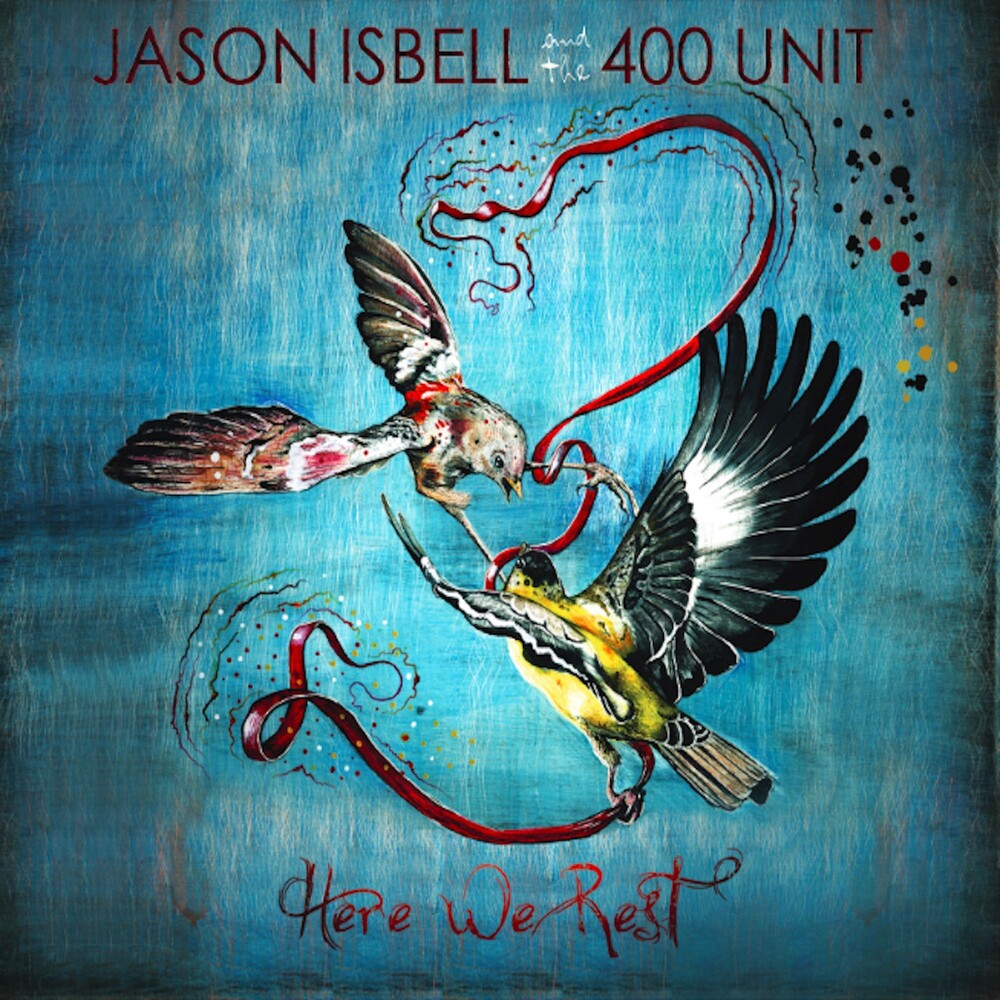 Vinyl LP pressing. Four time Grammy Award winner Jason Isbell and The 400 Unit reissue two of the group's earliest albums - 2009's self-titled Jason Isbell and The 400 Unit and 2011's Here We Rest - both remixed by Grammy Award-winning producer Dave Cobb and remastered by Pete Lyman. These records contain some of Isbell's most beloved fan favorites, including "Alabama Pines," "Codeine," "Cigarettes and Wine," "The Blue" and "Tour Of Duty". Here We Rest is the second album from Jason Isbell & The 400 Unit and follow-up to their acclaimed self-titled debut. An Alabama native, Isbell comes from a tradition of Southern music and proudly embraces his roots, which shines through in his songs and even in the title of the album. Here We Rest was Alabama's original motto. However, instead of resting comfortably within it's boundaries, Isbell, along with keyboardist Derry deBorja, guitarist Browan Lollar, drummer Chad Gamble and bassist Jimbo Hart transcend them. His thoughtful songwriting and warm, soulful voice are genuine, natural abilities that come through in the music.