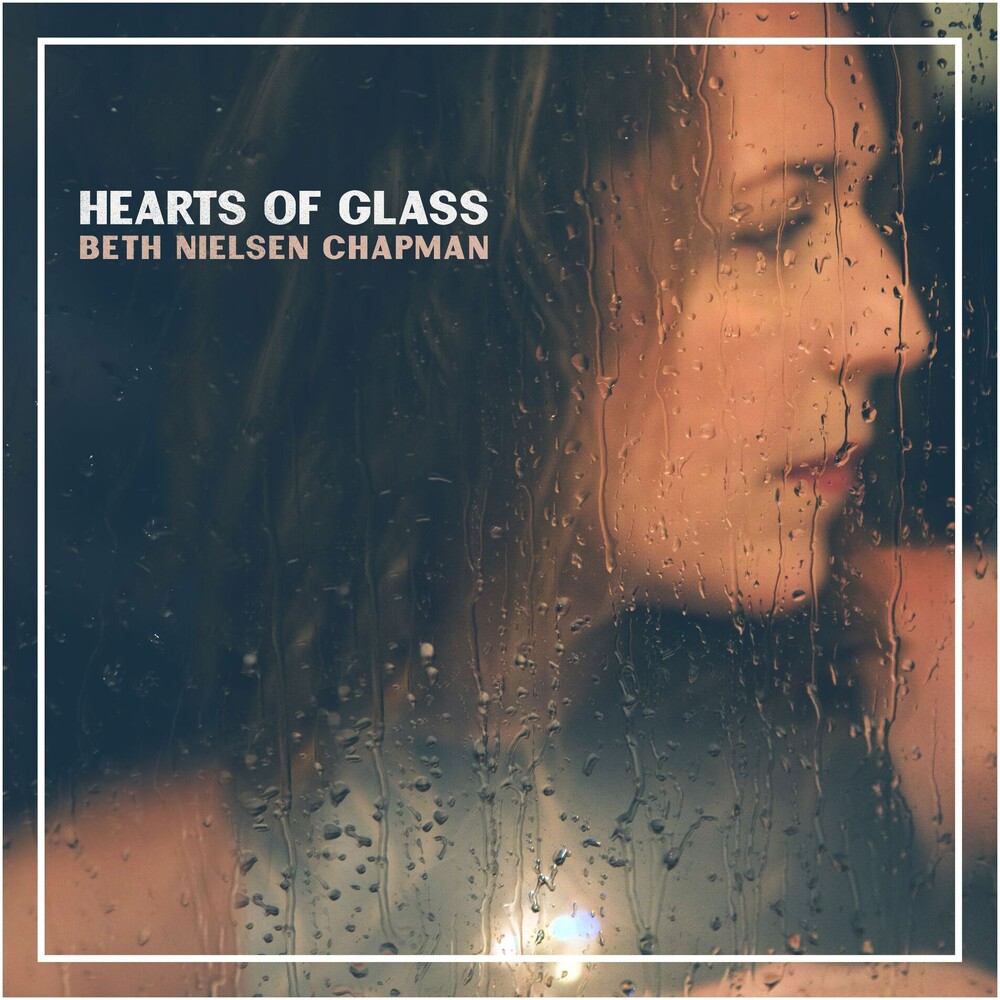 2018 release. Hearts Of Glass is a powerful collection of songs that dig deep into the place within us where vulnerability meets strength. Produced by Sam Ashworth, Hearts Of Glass is sparse and beautifully recorded. The songs, mostly written by Beth alone, include several new compositions, from the haunting "Epitaph For Love" to the instant classic "You're Still My Valentine", to the infectious "Enough For Me", written with Sam. The opening track, "Come To Mine", the only other co-written song, was composed with the legendary Graham Gouldman and Kevin Montgomery at Chris Difford's Songwriting retreat in Somerset England. The album features several gems plucked from Beth's previous releases that have been re-recorded, now moved from piano to guitar with minimal touches of production. In addition, the first-time release of Beth's version of the timeless classic "If My World Didn't Have You" features Rodney Crowell on backing vocals. This song first appeared on Willie Nelson's Horse Called Music album along with her song "Nothing I Can Do About It Now" which went to #1 for Willie in 1990. The places that Hearts Of Glass goes will take you right into the center of the truth, and the full beautiful dance of contradictions that inhabit love and life.