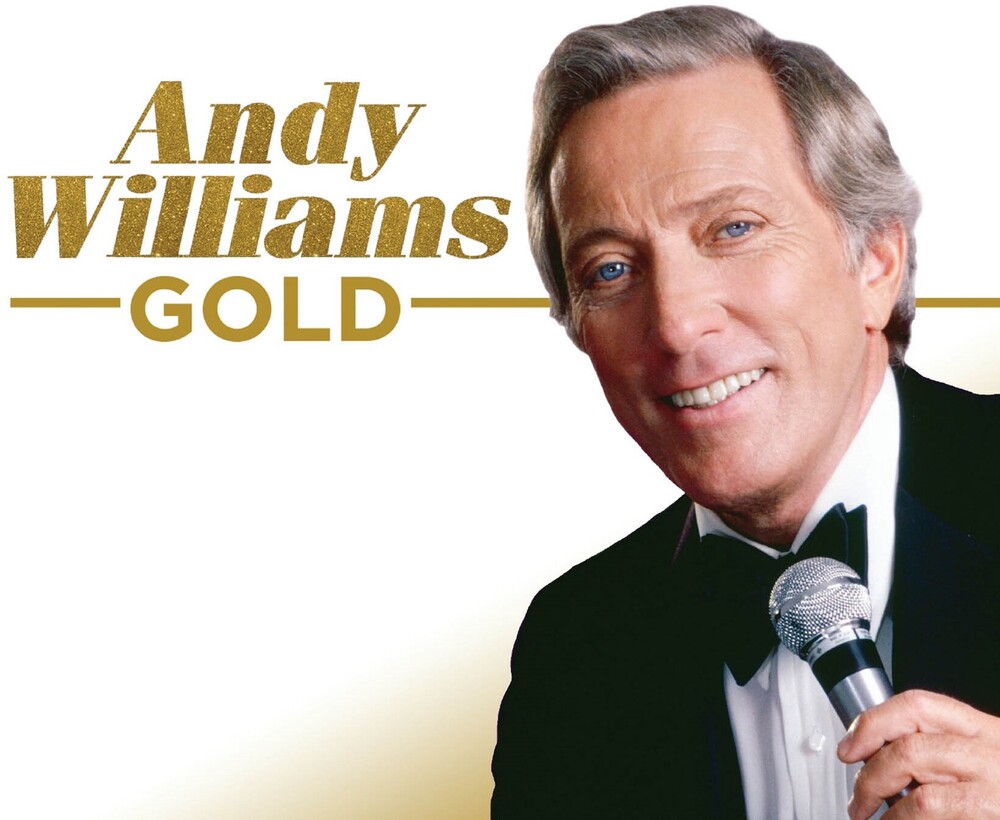 Three CD collection. Andy Williams is one of the world's most successful recording artists, achieving huge success on both sides of the Atlantic throughout the '60s and '70s, scoring over 50 hit singles in the US and 21 in the UK. His long-running TV series The Andy Williams Show as top-rated in both the US and the UK throughout this period. This sixty track set includes Twenty-One UK Top 40 singles, from 1962 to 2002. Williams had eight UK Top 10 hits, including "Can't Get Used To Losing You", "Can't Take My Eyes Off You" And "Can't Help Falling In Love" in the '60s, along with "Solitaire" and "(Where Do I Begin) Love Story" In the '70s. "Music To Watch Girls By" belatedly became a #9 hit in 1999 when it was featured in a TV ad for Fiat, and in 2002 Andy hit the charts again with a re-recording of "Can't Take My Eyes Off You", a duet with Denies Van Outen. Also featured are the classics "Moon River", "Happy Heart", "Battle Hymn Of The Republic", and "It's The Most Wonderful Time Of The Year", alongside his unique versions of songs like "The First Time Ever (I Saw Your Face)", "For The Good Times", "Born Free", "Maria" and "Raindrops Keep Falling On My Head".