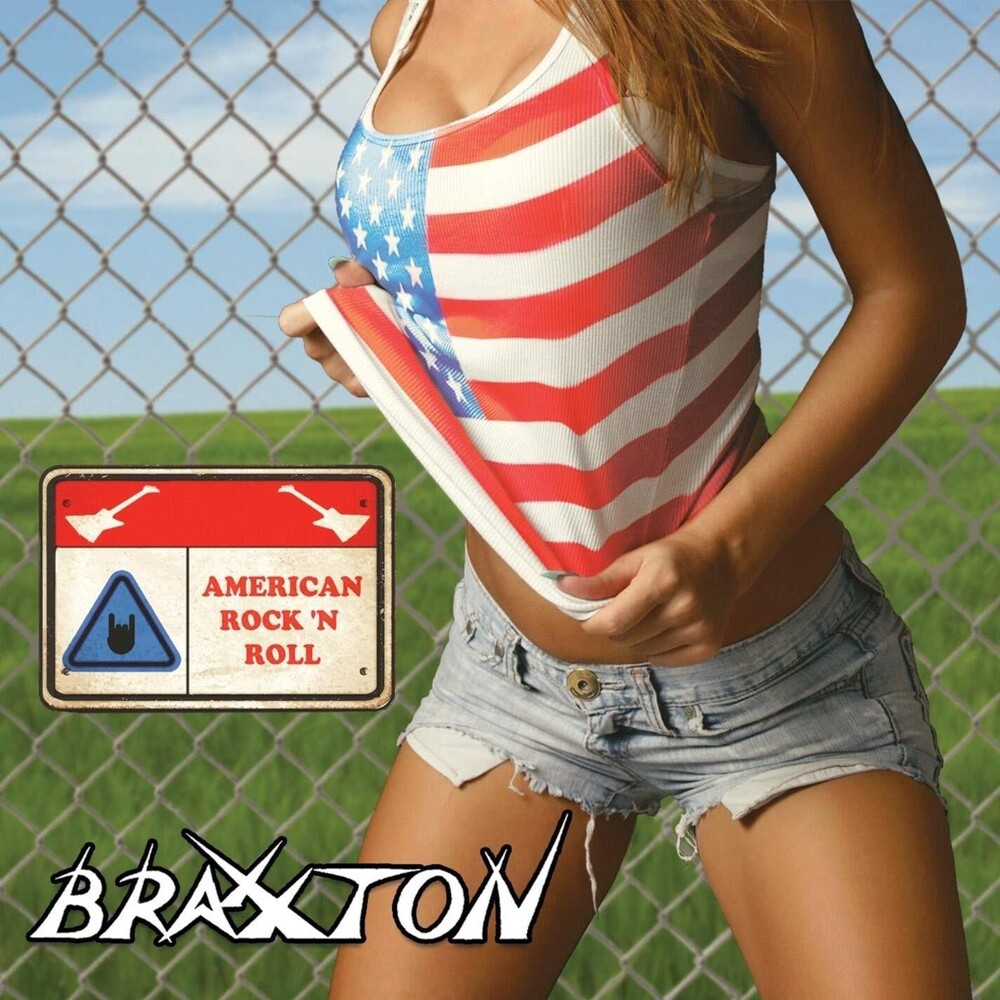 Braxxton was an 80's glam metal band from Salt Lake City, Utah. They recorded a demo album in 1986 called "Take One" The 8 tracks taken from this demo along with a bonus track has been remastered and renamed as "American Rock 'N Roll" released by Metallic Blue Records.