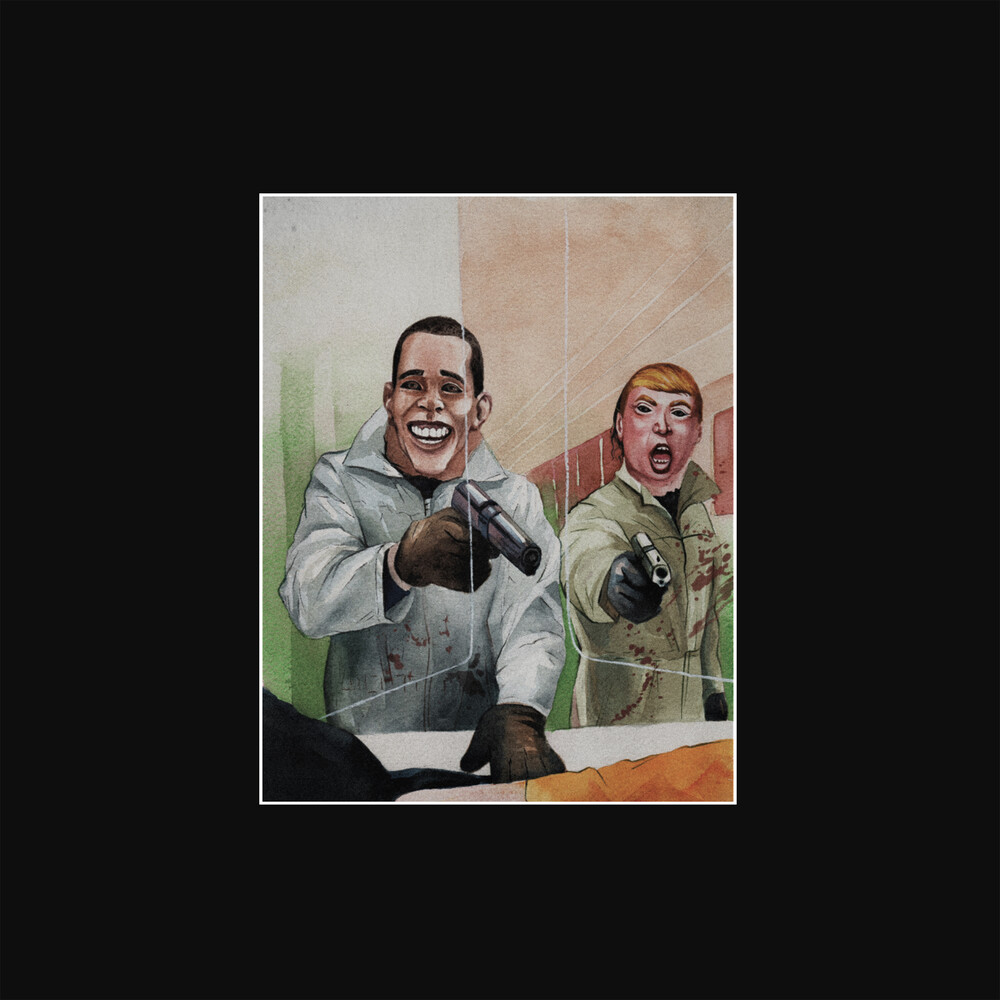 2019 release. Crimeapple's Viridi Panem is a deep dive into the complex dynamics of the eternal paper chase. "It's a conceptual piece about capitalism, greed and excess," says the charismatic heavy-bearded New Jersey-based MC, who adds that the album's title translates from Latin into "Green Bread." The eight track project rolls out like a modern film noir starring a protagonist making connections with models in Medellín, splurging through fine dining scenarios, and navigating his way through a cast of aspirational characters lured into a clandestine contraband realm. The dark and intoxicating world depicted on Viridi Panem is relayed by Crimeapple in captivating fashion. His intricate flows mix up vivid imagery with bursts of rapid-fire syllable spitting and splashes of Spanish slang that represent the MC's Colombian heritage. Crimeapple's graphic bars are matched by Buck Dudley's beats, which conjure a shadowy, danger-fraught atmosphere through the use of eerie wavering synths, echo-enhanced snares and growling bass tones. Bringing a touch of hip-hop history to the project, on "Entenmann's" and "Alium" Crimeapple interpolates vintage Bad Boy and Notorious BIG lyrics, paying respect to a previous generation of paper chasers and letting the world know it's always been about the Benjamins.