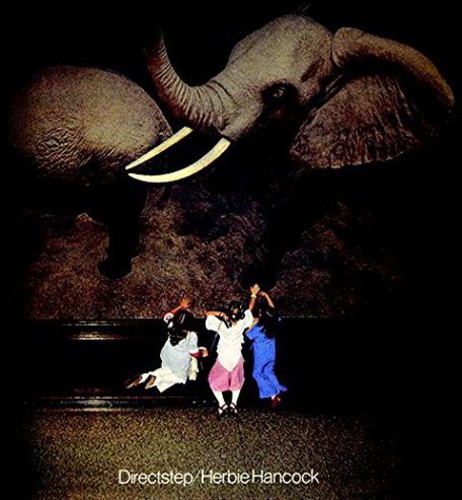 Herbie Hancock is a Jazz pianist who has played with Miles Davis and made a big splash on the Billboard charts in the 1970s with his numerous Jazz albums on Columbia Records. During this same period, Herbie recorded seven albums for Columbia that were released only in Japan. DIRECTSTEP was originally issued in 1979 and features Alphonse Mouzon and Bennie Maupin.