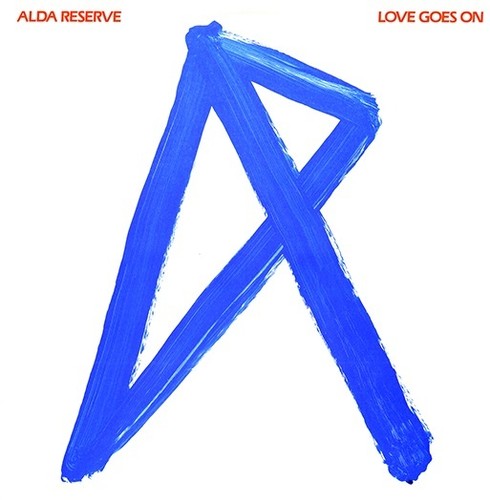 CD reissue. Alda Reserve was a new wave band from New York led by keyboardist/vocalist Brad Ellis. Their only officially released album, Love Goes On was originally released on Sire Records in 1979. The album was co-produced by Marshall Chess of Chess Records. The album made it's debut on the Billboard Music Charts on 11/24/1979. Fans have been screaming for this to come out on CD for over thirty years! It now makes it's worldwide CD debut.