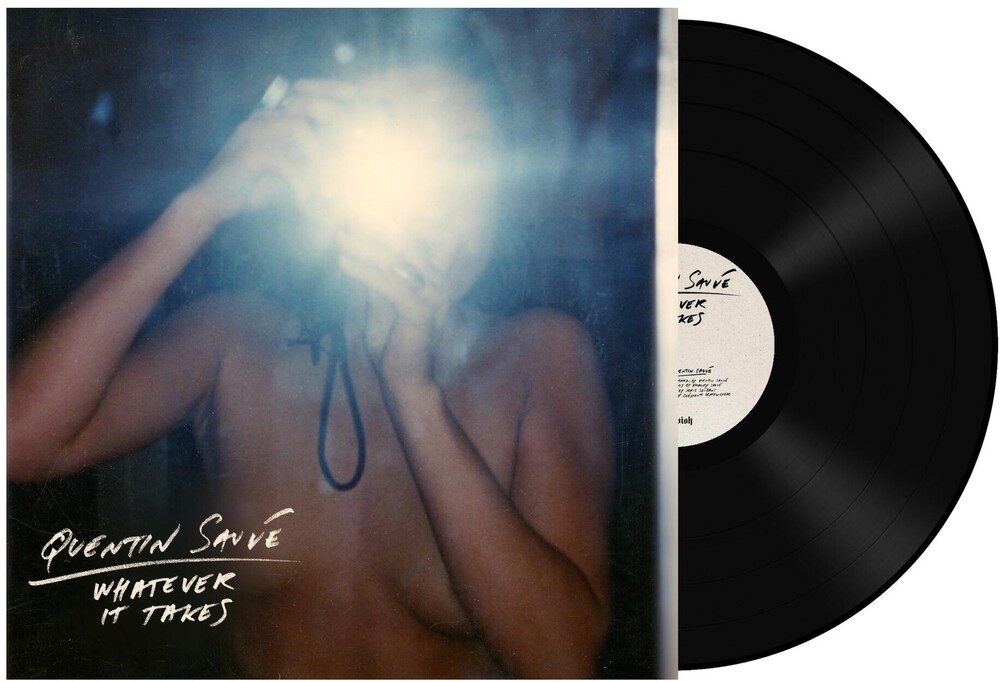 2020 release. Not thirty candles on his birthday cake and yet Quentin SauvĂ© seems like he's lived multiple musical lives. After discovering punk and metal in his schoolboy days and officiating in a band before he even reached the teens, he followed suit with passionate activism and endless touring around the globe as part of several angry acts, firmly anchored in the DIY philosophy (As we Draw, The Brutal Deceiver, Birds in Row...). It's 2011 when he decides to branch away towards his blend of post hardcore infused acoustic folk under the various forms of the Throw me off the Bridge moniker. At first an intimate solo adventure, he is soon joined by band mates and the increasingly rich and colorful arrangements they brought with them. After more than 300 (house)shows and festival appearances, "Quentin SauvĂ©" is back to his solitaire roots through a pared-down voice and guitar dyad, carefully balancing elegiac chords and untethered, impassioned vocals. In pure folk fashion, Quentin's songwriting will continue to divulge it's melodic treasures with every play.