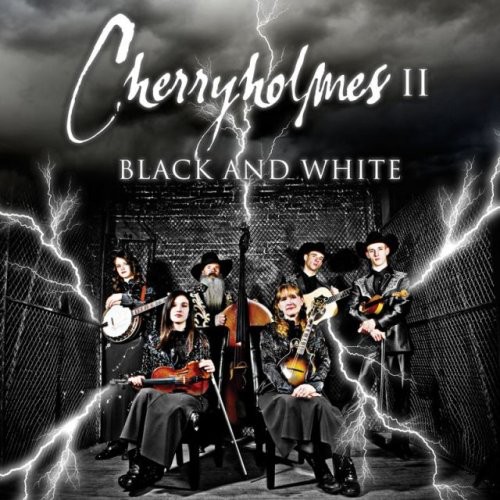 Grammy nominated family band Cherryholmes exploded on the bluegrass scene in 2005 with their self-titled debut album for Skaggs Family Records. They sang, played, and danced their way into the hearts of audiences all over the world, earning them an International Bluegrass Music Association Award for Entertainer of the Year. With an electrifying new album, Cherryholmes II Black and White, Cherryholmes is ready to take the bluegrass world by storm all over again! The hard-driving crowd pleaser, I Don't Know, the Celtic tones of My True Love, and the wise warning of Greedy Hands showcase the talent the Cherryholmes family have as contemporary songwriters, while their interpretations of classics such as Lester Flatt's I'll Never Shed Another Tear and the instrumental Darkness on the Delta reflect their deep respect for the roots of bluegrass music. New tunes by contributing songwriters also flow throughout the album the most stirring of these is Black and White with bluegrass-gospel darling Sonya Isaacs doing double-duty as songwriter and background vocalist along with bluegrass ambassador Ricky Skaggs. The hardest working family in any genre of music, Cherryholmes continuously polishes their craft, shining brighter with each new release.