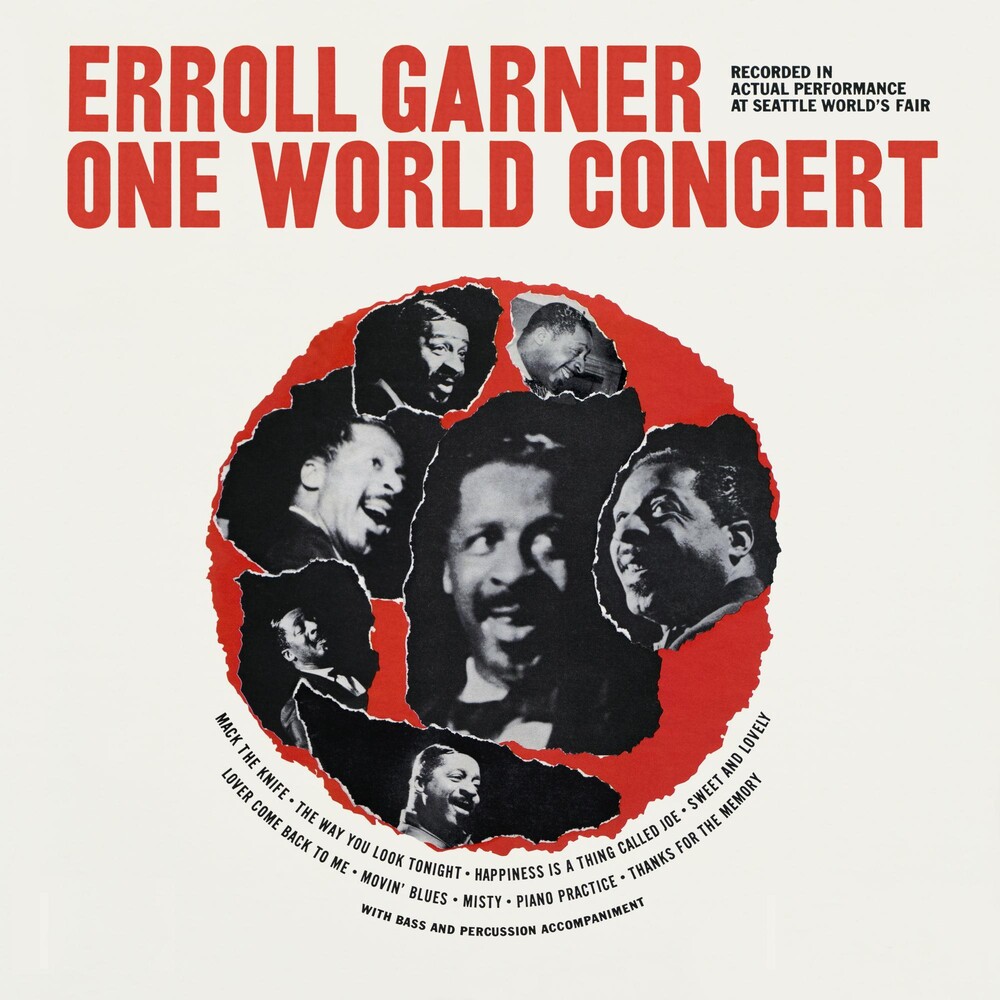 The Octave Reissue Series represents the heart of Erroll Garner's recorded catalog. Spanning 12 albums and last 18 years of Garner's career, this collection of music is among the most important in the history of jazz. It represents an artist in his prime, with full creative and commercial control of his output following his break with Columbia Records. Over 20 years ago these albums were bundled on to double albums and released by Telarc in a set. While this was appropriate for the era, this repackaging of Garner's discography caused some material to be cut for time. It is now time to untangle his discography and restore each of these 12 records to their original artistic statement. The series will include newly restored and mastered transfers of the original analog master tapes by our GRAMMY winning team of producers and Engineers, and the original artwork restored by our award winning design partners. In addition, EGJP will curate and include newly discovered bonus material from the Garner catalog in each release. This was Garner's first live concert album after his chart topping Concert By The Sea, recorded seven years earlier. A tour-de-force performance makes this a worthy successor, complete with his trademark improvisational fireworks. This new presentation includes extended introductions as well as an unreleased version of the Garner ballad "Other Voices," which has never been issued in a trio arrangement.