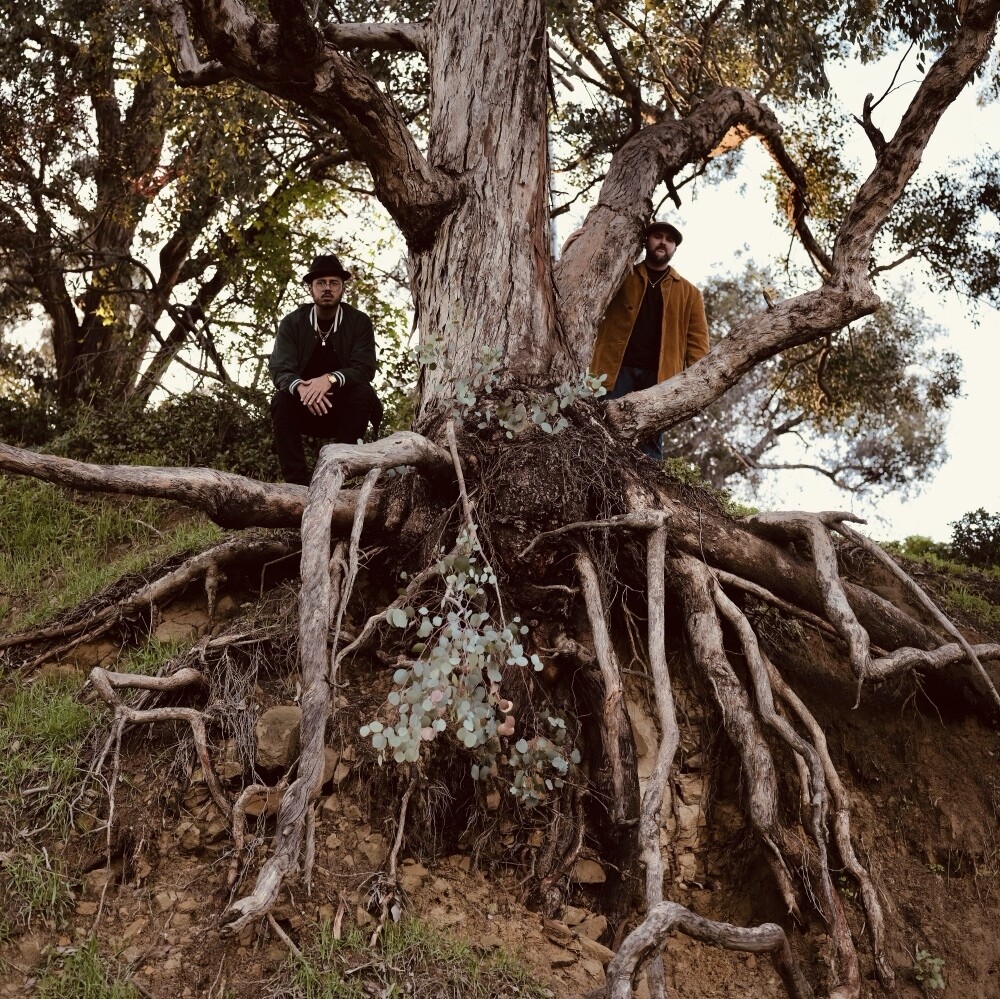 2020 marks eight years since Blu & Exile's last full length album 'Give Me My Flowers While I Can Still Smell Them'. Now in an effort to make up for lost time, the dynamic duo are back to drop the double album 'Miles: From An Interlude Called Life' ('Miles' for short). Released through Dirty Science Records, the album includes features from Blu's childhood friend and now platinum recording artist Miguel, Exile's childhood friend Aloe Blacc, Dirty Science alum Fashawn, along with several emerging artists like The Last, Artful Dodger, Choosey, Iman Omari, and more!'Miles' is slated for an July 17th release (coincidentally the same day as their lauded debut 'Below The Heavens'). "We planted the seeds of creativity and grew about 40 plants," Exile says of the release. "We picked the ones that we thought were the best for an album, but that didn't mean that the other flowers weren't beautiful."Blu & Exile are ready prove they haven't missed a beat, as their undeniable chemistry is yet again put on display.