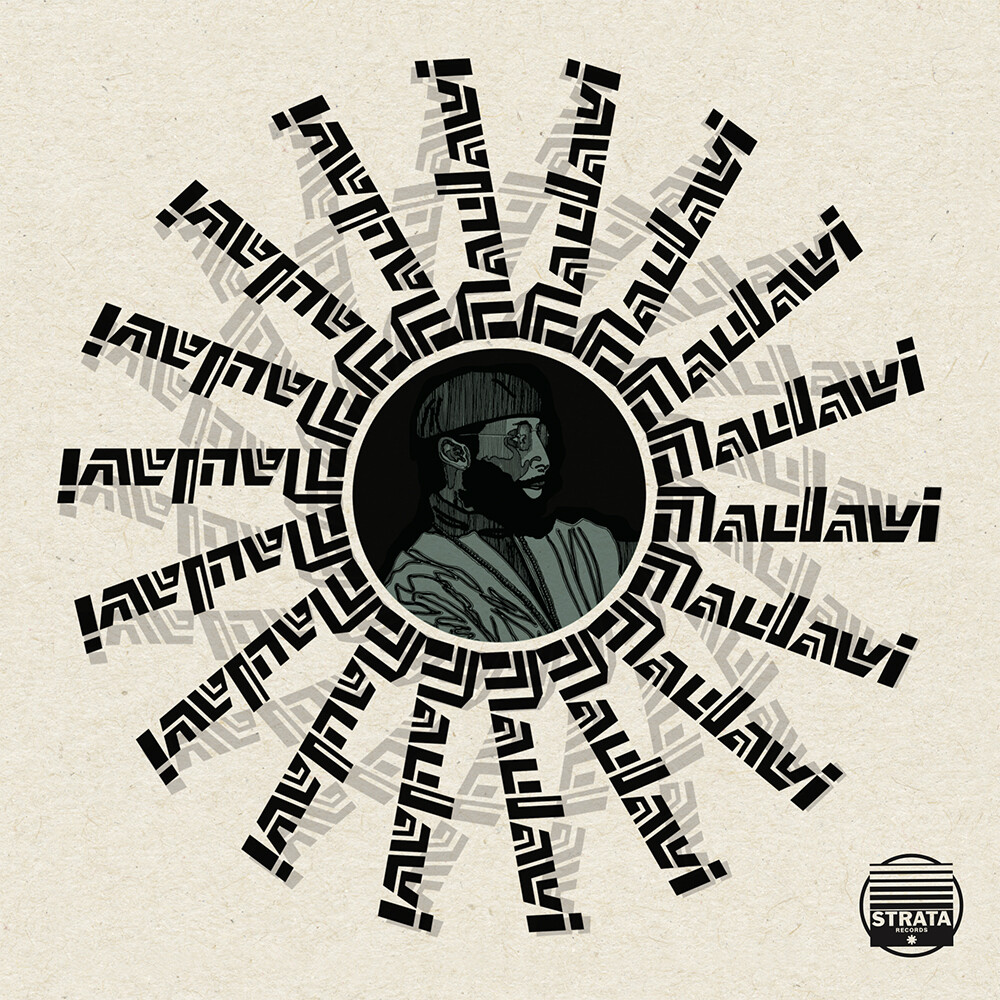 Considered to be one of two Holy Grails on Strata Records,Â  Maulawi Nururdin, 180 Proof presents a stellar reissue featuring a previously unheard instrumental version of 'Street Rap'.Â  This 180 Gram vinyl album has been remastered from the original reel to reel master tapes and is presented with an alternate cover artwork done by Ge-ology and Mr. Krum