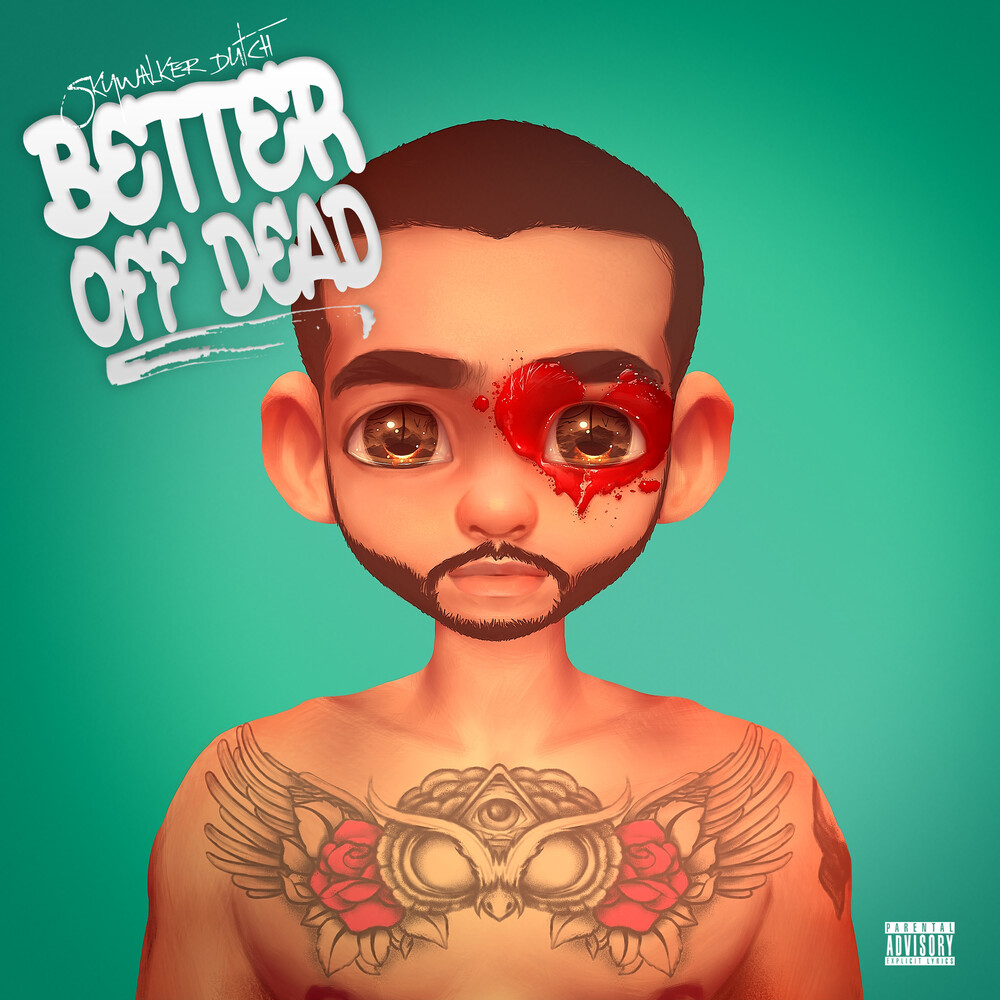 Born in New York on the Southside of Yonkers, Skywalker Dutch is a talented songwriter in the music industry. He is labeled a "Future Legend" by D.J. Shok, who produced records for legendary artists such as DMX, Busta Rhymes, and Snoop Dog. Skywalker Dutch is considered an eccentric artist/producer in the business. He has a certain self-confidence and hardworking drive in himself that is rare and electrifying. Skywalker Dutch is truly versatile in his artistry. The skillful rapper is not only an artist but also a producer, songwriter, recording engineer and fashion designer. He currently has partnerships with the fashion brands Brooklyn Cloth and Unk Official. He has released both his LP titled "ENVY" and his selftitled instrumental album which dropped through The Mad Misfit / Penalty Entertainment. With "Cardi" as the first visual and the song getting spun on NY's Hot 97. His current release is Better off Dead (Inspired By Her). The CD version includes the exclusive Bonus Track "Fake Love", not originally on this release.