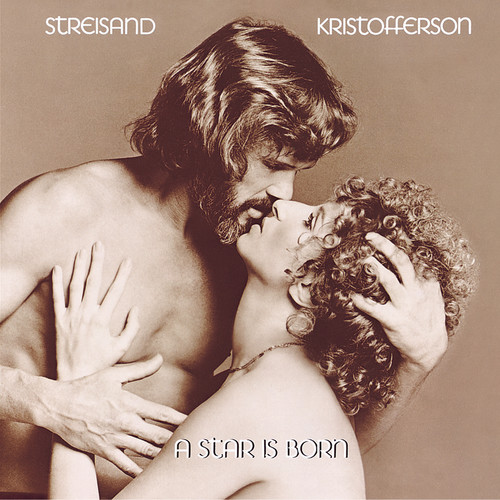 Soundtrack to the 1976 film remake starring Streisand & Kris Kristofferson. The film won the Academy Award for Best Original Song for "Evergreen" with the award shared by it's songwriters, Streisand & Paul Williams. The soundtrack went number one on the charts for six weeks.