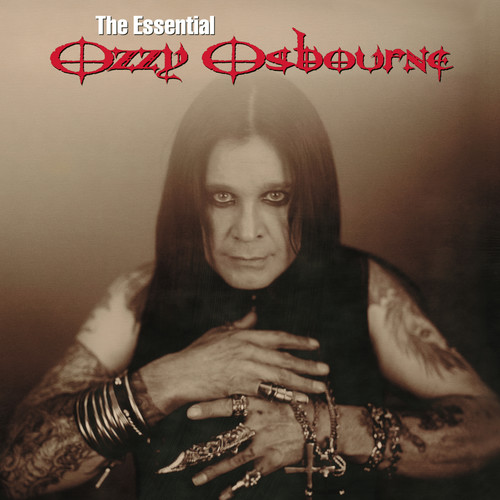 29 highlights from Ozzy's solo career, stretching from the albums Blizzard of Ozz to Down to Earth, and featuring Bark at the Moon; No More Tears; Perry Mason; Mama, I'm Coming Home ; the live favorite I Don't Want to Change the World; Over the Mountain; Flying High; Crazy Train; Paranoid (live); Mr. Crowley, and more.

''The Essential Ozzy Osbourne'' is a compilation album by Ozzy Osbourne, released in 2003. It reached #81 on US charts and #21 in the UK. Tracks featured here from the first two albums are the re-recorded versions from recent reissues (see ''Blizzard of Ozz'' and ''Diary of a Madman'') as well as the remixed ''Bark At The Moon'' tracks. The album was certified Gold by the RIAA on February 5, 2005 with an excess of 500,000 copies sold. - Wikipedia