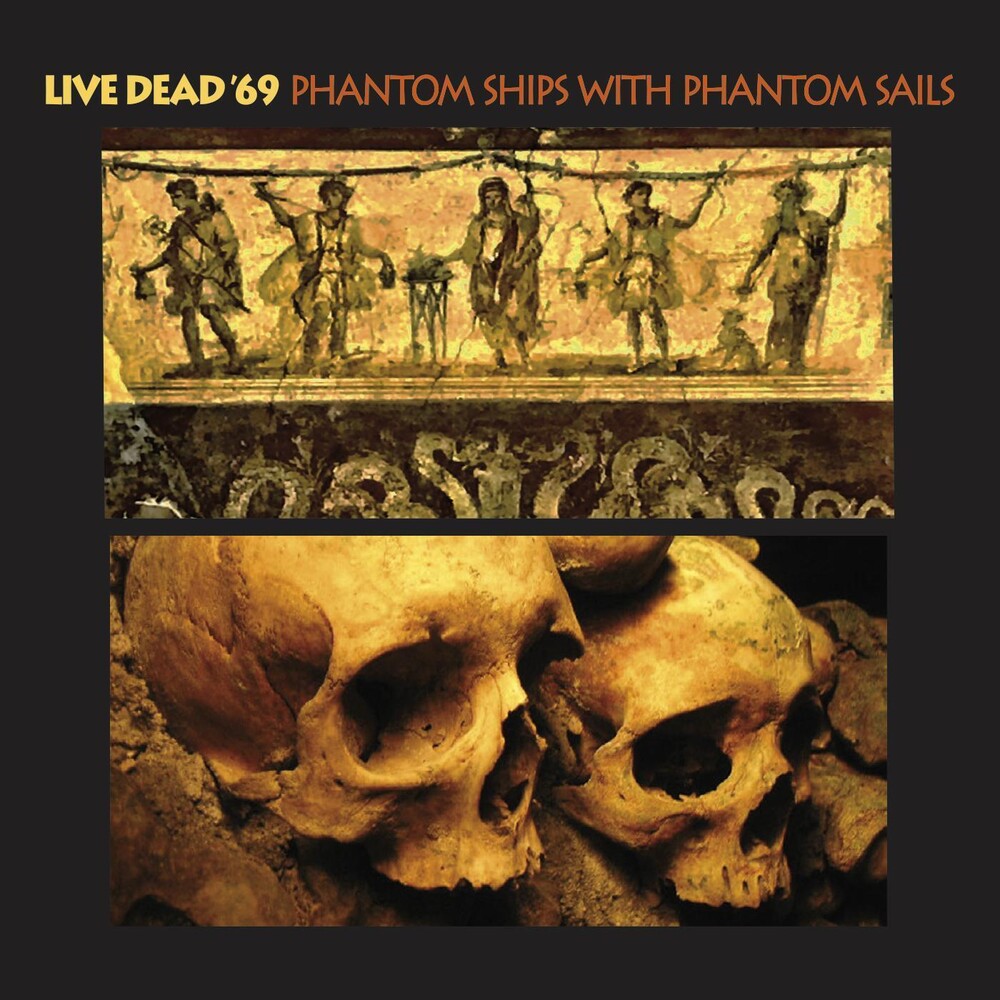 'Phantom Ships With Phantom Sails' is the debut 2 CD release by Live Dead '69. The title, a lyric from Robert Hunter's 'Days Between' bullseyes the recording's architecture. Featuring original GRATEFUL DEAD member Tom Constanten, the pianist who played all the keyboards on the 'Live Dead' recording, was inducted into The Rock & Roll Hall of Fame in 1995; was the linchpin of the Grateful Dead's first ambitious/ experimental studio recordings 'Anthem of The Sun' and 'Aoxomoxoa,' and toured with the Dead culminating in their appearance at Woodstock. Live Dead '69 is not a tribute; it is a continuation of the Dead's essential zeitgeist of extemporization and interpretive improvisation spotlighting exquisite selections from Grateful Dead's halcyon repertoires of psychedelic originals, cherished covers and jams. Along with Constanten is Mark Karan, lead guitarist with Bob Weir's Rat Dog and The Other Ones. Slick Aguilar who played lead guitar in Jefferson Starship & KBC for 26 years and with David Crosby Band before that. He is also a charter member of The Airplane Family. Robin Sylvester, bassist with Bob Weir's Rat Dog and Pete Lavezzoli from JGB on drums. This only commercially available recording by Live Dead '69 features 9 performances from their annual trek through England, Scotland & Wales ' 9 performances from home.