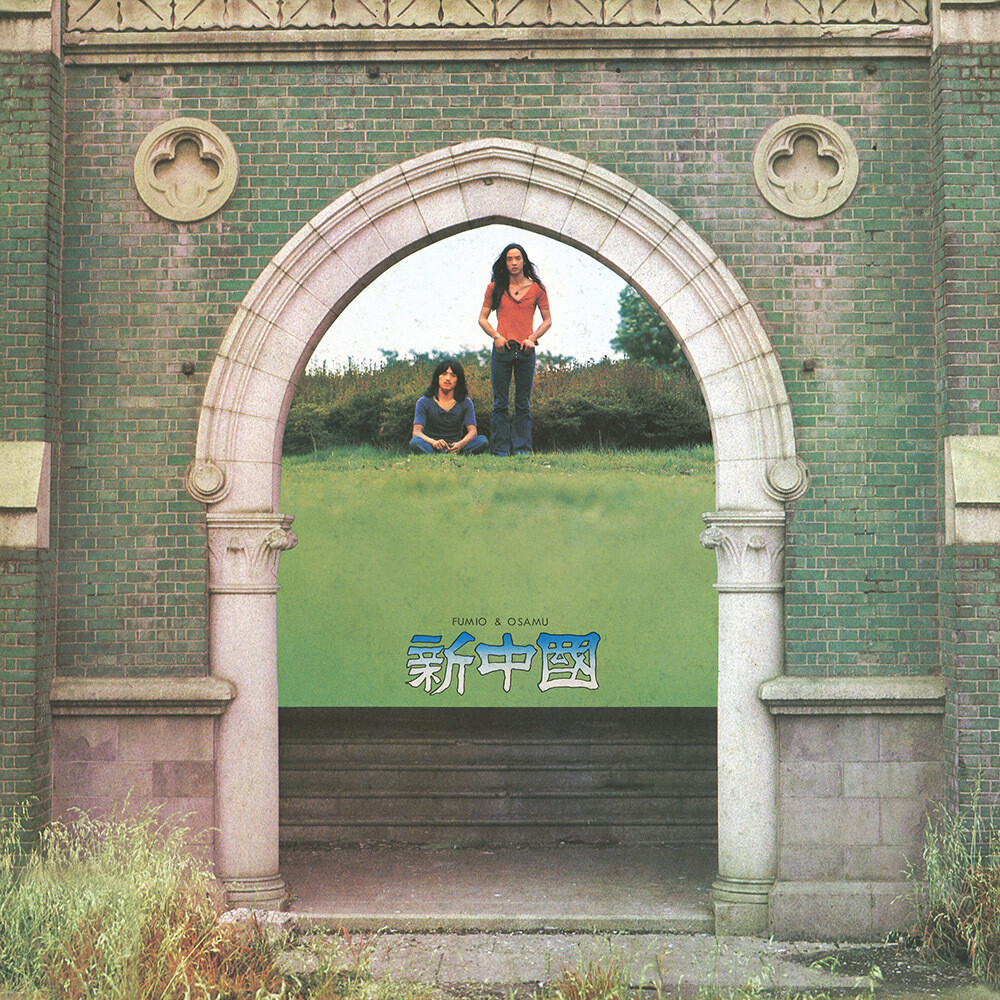 A duo by Osamu Kitajima and Fumio Miyashita, formed at the end of 1971 when Osamu Kitajima returned from his trip to United Kingdom where he got influenced by exploding psychedelic rock scene that was happening at the time. After recording his debut under moniker of 'Justin Heathcliff', he got together with Fumio Miyashita of FAR EAST FAMILY BAND and FAR OUT. Together they worked on an amazing psychedelic / progressive rock album, with a foly, yet pastoral, mellow approach.