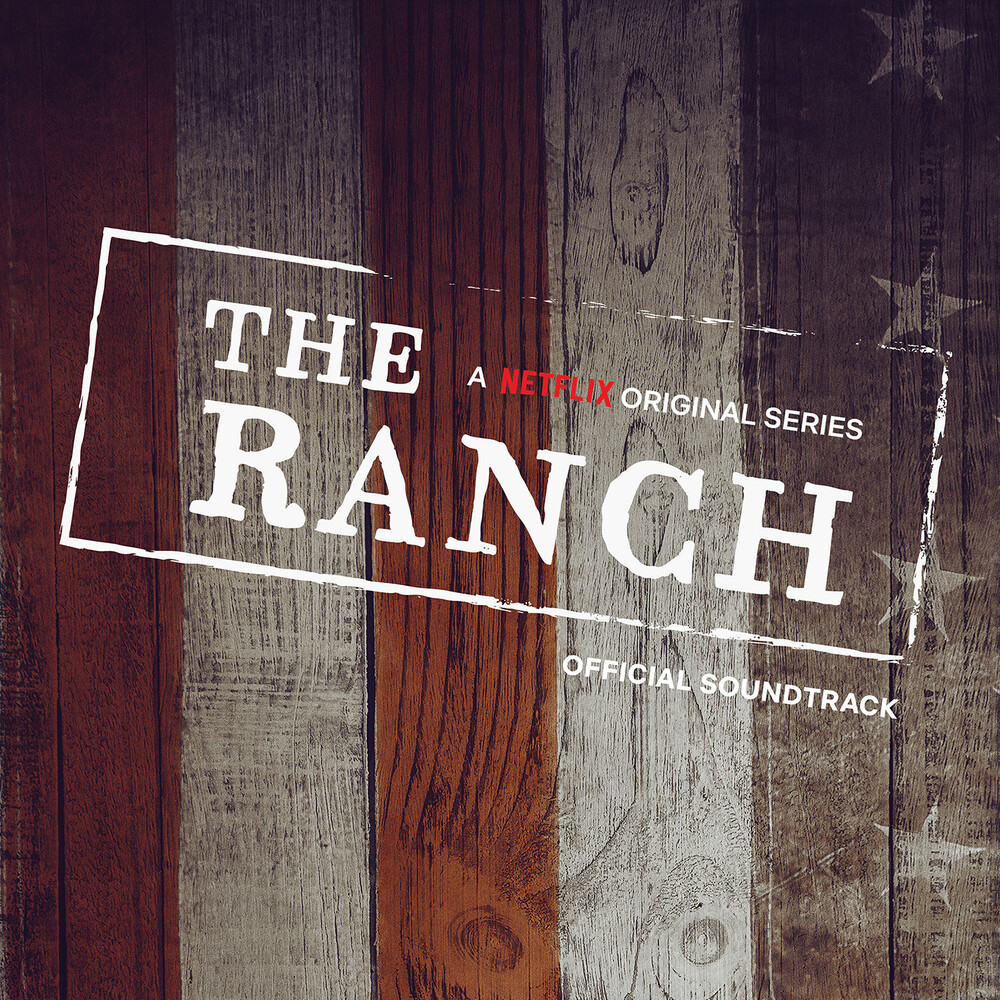 Vinyl LP pressing. To commemorate the final season of The Ranch, Netflix has partnered with Curb Records for the release of The Ranch (A Netflix Original Series Official Soundtrack). Among the soundtrack's many highlights is the series' acclaimed theme song, "Mammas Don't Let Your Babies Grow Up To Be Cowboys," a rendition of the Ed Bruce country classic performed by Lukas Nelson and Grammy Award winner Shooter Jennings. This special Lukas/Shooter duet was recorded specifically for The Ranch and has never been released. It comes more than 40 years after their fathers-country music icons Willie Nelson and Waylon Jennings-recorded their cover of the song, which hit #1 on the country music charts and won a Grammy.