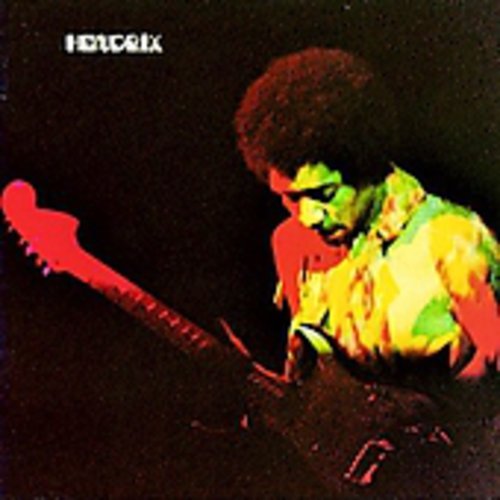 A touchstone for blues, funk, fusion and rock, Band of Gypsy's captured Hendrix's transition from pop phenomenon to new unchartered territories. Upon it's release in 1970, Band of Gypsy's earned the guitarist his 5th consecutive Billboard Top 10 album; 2nd only in sales to Are You Experienced, the LP peaked at #5. This release (the 1st fully authorized Hendrix family edition) features all new remastering from the original tapes and new 24-page full-color booklet with added liner notes.

''Band of Gypsys'' is a blues rock band led by Jimi Hendrix and backed by Billy Cox and Buddy Miles. Hendrix formed the band after the dissolution of The Jimi Hendrix Experience. ''Band of Gypsys'' is also the band's eponymous live album recorded on two separate nights, 31 December 1969 and 1 January 1970, at the Fillmore East. Released just three months before his death in 1970, it was the last album Hendrix himself authorized, and the only Hendrix-authorized album to be released on Capitol Records (in the U.S.). This was the result of a settlement regarding a recording contract he had signed in 1965.