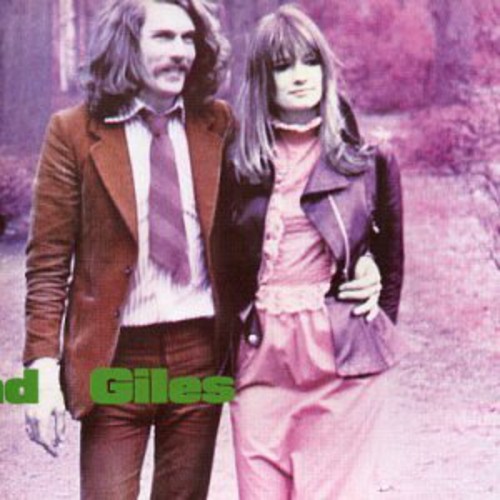 Former King Crimson members Ian McDonald & Michael Giles recorded this set shortly after leaving the British prog-rock group in 1969. They enlisted the help of Traffic vocalist / keyboardist Steve Winwood and released this album in 1970. Songs like 'Flight of the Ibis' & 'Is She Waiting' were standard pop fare of the time, but "Birdman" was the obligatory album side long track that is the set's focal point. Allegedly, Robert Fripp wanted the song for King Crimson's "In the Wake of Poseidon" and paid homage to the track on his first solo album "Exposure". McDonald in later years co-founded Foreigner and Giles went on to become a session player. Their moment in time still stands as a favorite of prog rockers worldwide.