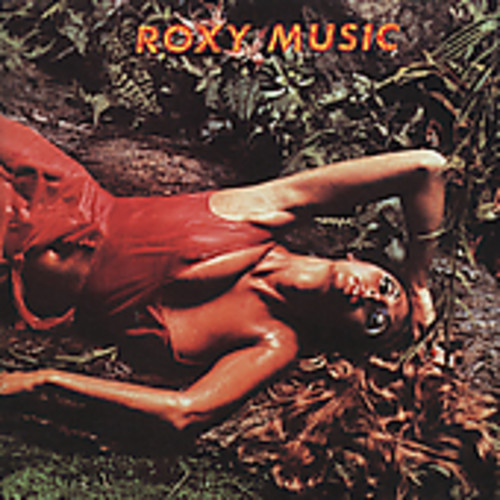 Tracks include "Street Life," "Just Like You," "Serenade," "A Song for Europe" and more. All digitally remastered.

''Stranded'' is the third album by art rock band Roxy Music, and was released late 1973, reaching number one on the UK album charts. The cover features Ferry's then girlfriend and 1973 Playmate of the Year, Marilyn Cole. It was the first Roxy Music album on which Bryan Ferry was not the sole songwriter as multi-instrumentalist Andy Mackay and guitarist Phil Manzanera also contributed to the album. Though it was also the first without Brian Eno, who had left the group after ''For Your Pleasure'', he nonetheless later rated it as Roxy Music's finest record.

The track "Street Life" was released as a single and reached number 9 on the UK charts. - Wikipedia