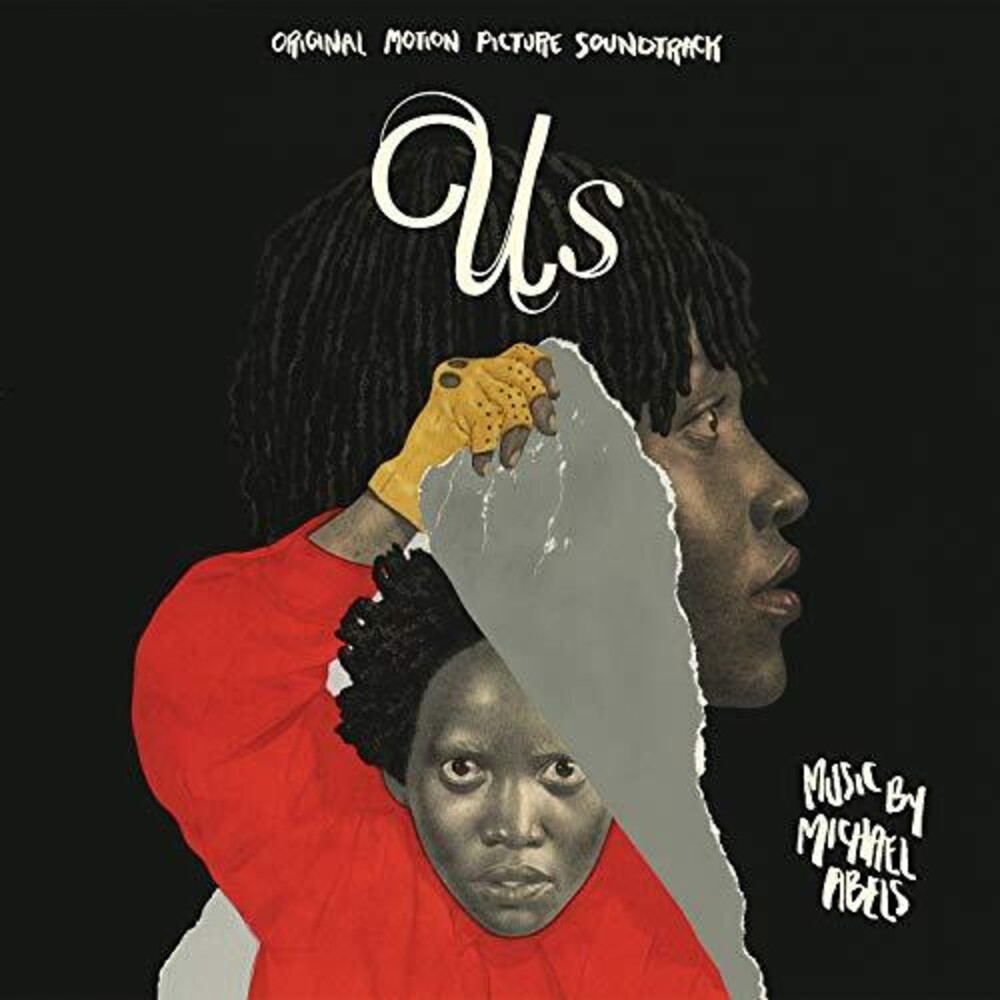 Waxwork Records is proud to present the Us Original Motion Picture Soundtrack featuring a score by composer Michael Abels. Us, released in March 2019, is an original nightmare written, directed and produced by Academy Awardr-winning visionary Jordan Peele (Get Out). Set in present day Santa Cruz on the iconic Northern California coastline, the film, starring Oscarr winner Lupita Nyong'o and Black Panther's Winston Duke, pits an ordinary American family against a terrifying and uncanny opponent: doppelg√§ngers of themselves. A blockbuster that earned raves from critics and audiences alike, Us earned more than $250 million at the worldwide box office to become one the highest grossing R-rated horror films of all time, buoyed by an unexpected and innovative soundtrack and by a groundbreaking, terrifying original score by Abels. Us marks the second collaboration between composer Abels and Peele, who first worked together on Peele's 2017 Oscar-winning horror film, Get Out. For the Us score, Abels explored themes of duality and discord. "Sonically, what defines 'scary' is the unfamiliar," Abels says. "It is the things that we can't place, and that we don't expect, that take us to that place of fear. We wanted to really strike terror into the audience." Central to the score was the opening track, an anthem for the doppelg√§ngers, known in the film as The Tethered. Abels hit on the idea of using choral elements. "Jordan really loves the sounds of voices, and the human voice is an incredibly expressive instrument that anyone can relate to," Abels says. "The anthem sounds a little like a march of people preparing for battle, like an uprising maybe, but the sounds are not in a recognizable language. In other parts of the film there are vocal effects, just these strange sounds. They're designed to really freak people out." Abels featured a 30 person choir, a third of them children, in the "Anthem," and implemented Eastern European instruments, violins, percussion and a virtual instrument called a Propanium drum. "It makes this trashy metal sound, but you can also play melodies on it," Abels said. "The Propanium drum has a sound that's both otherworldly but not electronic or like science fiction. It's a sound you can't quite put your finger on, which is why it works well in this film." Also included on the soundtrack is the 1995 hip-hop hit "I Got 5 On It" by Luniz and the stand-out track "I Like That" by Janelle Mon√°e. Abels also helped with a new arrangement of the Luniz hit, which is featured on the soundtrack as the 'Tethered Mix from Us'.