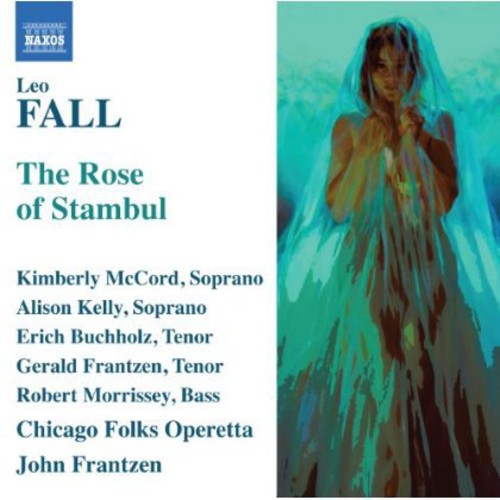 Leo Fall's early career mirrored that of his famous contemporary Franz Leh+Ă­r. Both were born in provinces of the Austro-Hungarian Empire, and soon moved to the Imperial capital, Vienna. There they both wrote a series of glorious operettas. Fall's the Rose of Stambul, set in Ottoman Turkey, is a sparkling masterpiece that ran for fifteen months, the most successful such work since Leh+Ă­r's the Merry Widow, composed eleven years earlier. The plot offers comedy, mistaken identity, cultural misunderstandings, exoticism, and, of course, a romance that must overcome various obstacles, while Fall's melodies are exquisitely beautiful, with numerous hit songs.