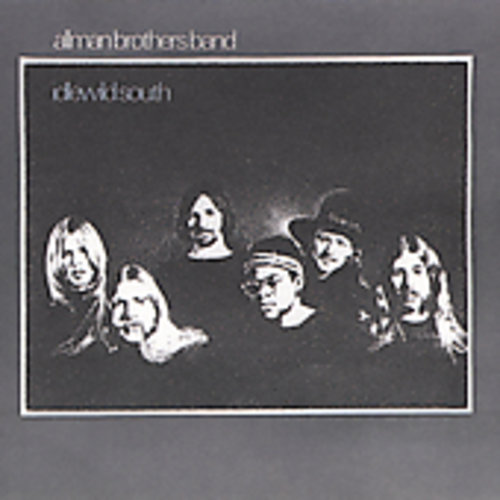 ''Idlewild South'' is the second album of The Allman Brothers Band, released in 1970.

Unlike the band's self-titled debut album, ''Idlewild South'' enjoyed some popular success as well as critical enthusiasm, mostly due to what ''Rolling Stone'' magazine called "briefer, tighter, less 'heavy' numbers" which were more radio-friendly. The two most prominent of these were "Midnight Rider" and "Revival", the latter of which, in conjunction with the instrumental "In Memory of Elizabeth Reed", foreshadowed the impact of Dickey Betts' songwriting ability upon the band.

The album title stemmed from the band's nickname for a farmhouse it rented in Georgia during the recording, the busy comings and goings at which reminded them of New York City's Idlewild Airport.

"Midnight Rider" has been covered by many artists, including Gregg Allman on his solo album ''Laid Back''. "In Memory of Elizabeth Reed" would go on to become iconic, along with "Whipping Post", as one of the band's signature concert jams. - Wikipedia