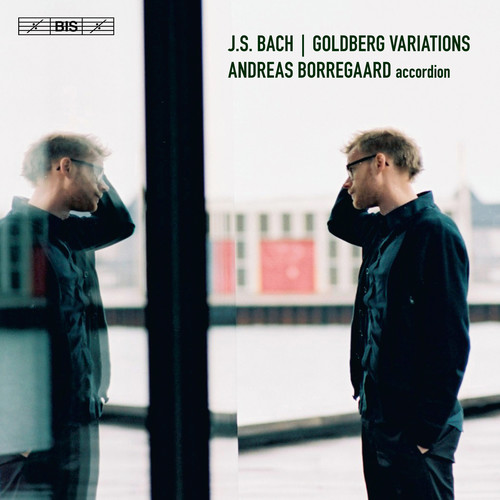 The Goldberg Variations, or - to use the original title - 'Aria with diverse variations' counts as a milestone in Western music history. With good reason: the huge work and it's highly systematic structure demonstrate with utmost clarity Bach's immense skill as a composer. Books and treatises have been written to analyse how it is constructed, amazing both musicologists and mathematicians. But as the Danish accordionist Andreas Borregaard writes in his own liner notes to this disc: 'the Goldberg Variations are so much more than a gigantic, sounding sudoku. Each variation is an expressive universe unto itself, and the music passes through almost every corner of the human spectrum of emotions.' Originally written for the harpsichord, the work has become part of the piano repertoire, but the emotional range that Borregaard emphasizes is perhaps brought out even more clearly when it is performed, as here, on the accordion. The inherent nostalgia of the Aria is more poignant than ever, the gigue in Variation 7 has the swagger of sailors on shore leave, and the introspection of Variation 15 is almost hypnotic.