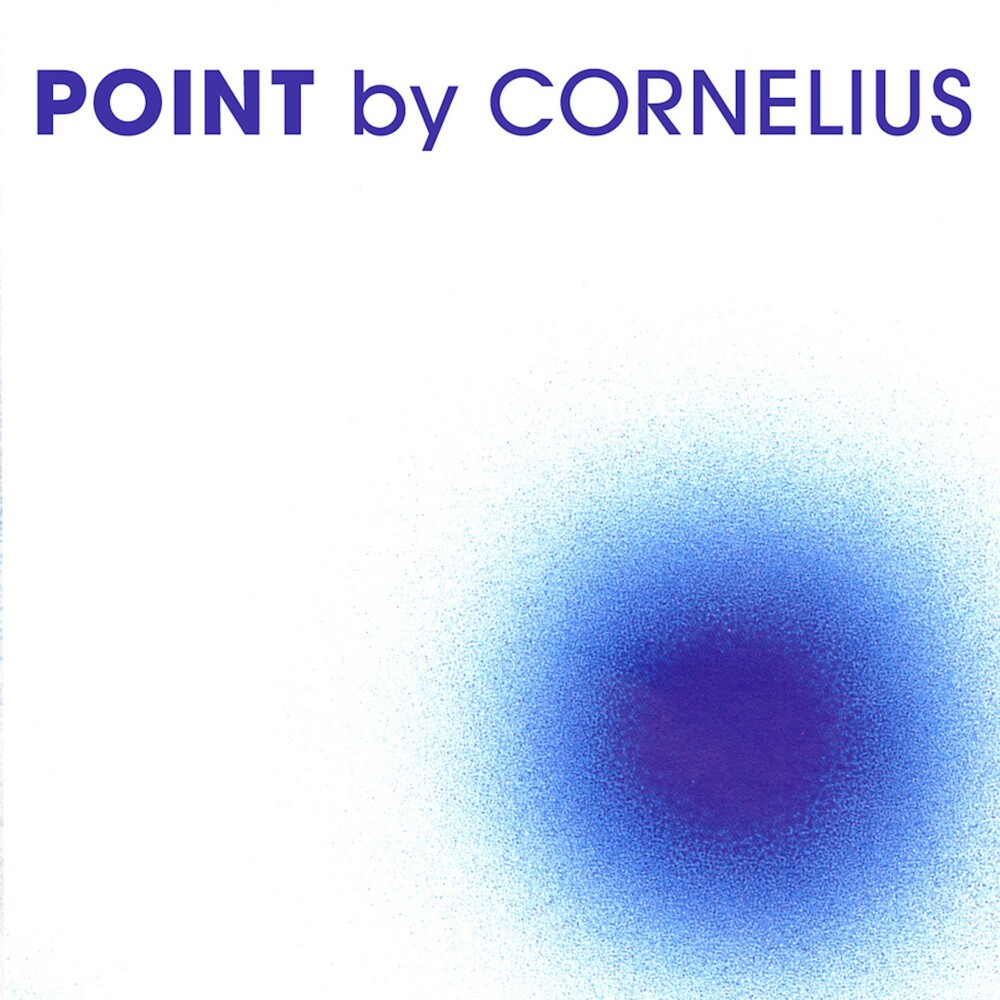 Limited colored vinyl LP pressing. Following the 2016 reissue of Fantasma, Japanese sonic-wunderkind Cornelius present a remastered and expanded double vinyl LP edition of Point. Originally released on Matador Records in 2002, Point was seen as a departure, a sea change if you will, from the sample heavy, cut and paste production style of Fantasma to a fluid and organic aesthetic. Whether looping the sound of splashing water to create a rhythm track for "Drop," or accenting bird calls to highlight silence, the album was a watershed in sonic exploration in indie music. The deluxe reissue of Point comes complete with a second LP of unreleased tracks on side A and an etching on side B.