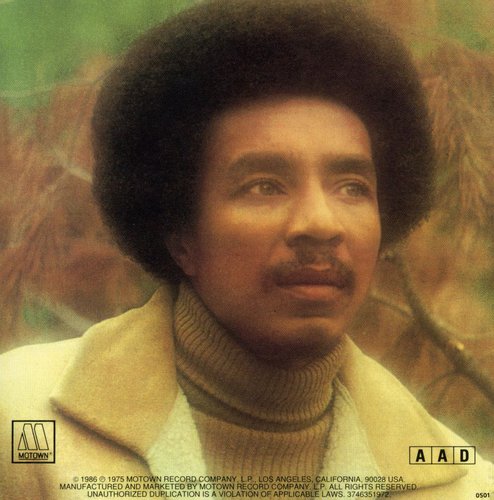 ''A Quiet Storm'' is a 1975 album by Motown legend Smokey Robinson. It is one of the most highly acclaimed Soul albums of the 1970s. A longtime innovator at Motown, Robinson responded to the funk revolution in black music (Marvin Gaye, James Brown , Sly Stone, Curtis Mayfield, Al Green) with an effective counterpoint: the stylish and mature album ''A Quiet Storm''. This landmark album spawned and lent its name to the "Quiet Storm" musical programming format, a format still adopted by radio stations across America more than 30 years later. It spawned 3 hit singles including his first disco hit "Baby That's Backatcha" that went to number 7 on the Billboard Disco chart (Top 10 R&B), and this album re-established Robinson's reputation as a master songwriter and producer and solidified his solo success after leaving his legendary group, The Miracles. - Wikipedia