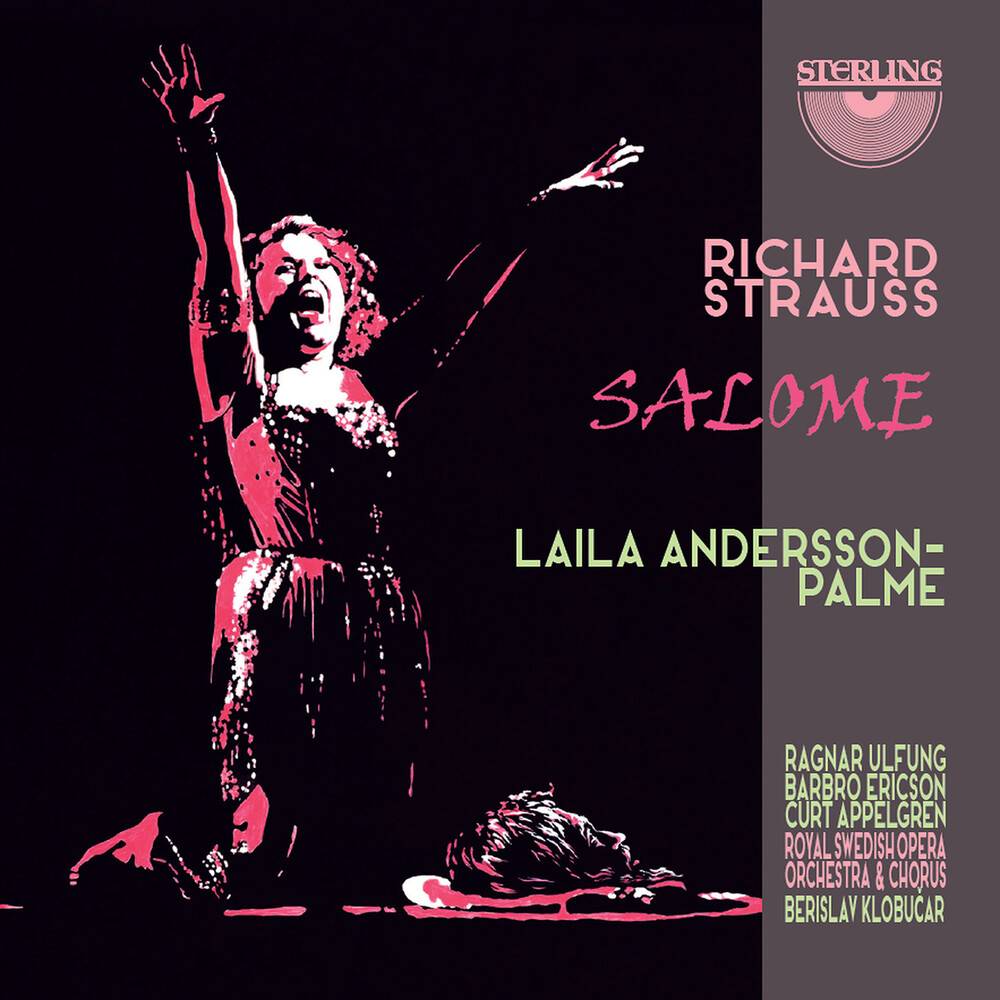 Richard Strauss' Salome, adapted from the play by Oscar Wilde, first premiered on December 9th, 1905. The opera shocked audiences due to it's themes which blend the violent and erotic within a Christian biblical setting. It centers around the death of John the Baptist and is famous for it's 'Dance of the Seven Veils'. Laila Andersson-Palme was born in 1941 and moved to Stockholm in 1960. She was immediately accepted in the solo class at the Royal College of Music and began to perform in small roles at the Opera. After a student concert in 1963 where she sang Violetta's aria in La Traviata at the Royal Opera House, she was directly engaged on a scholarship. Eventually her voice developed in a dramatic direction. Following a hugely successful career often singing Richard Strauss and Richard Wagner, in various roles, in 1985 she was appointed Court singer in 1985 and was elected in 1997as member no. 913 of the Royal Swedish Academy of Music.