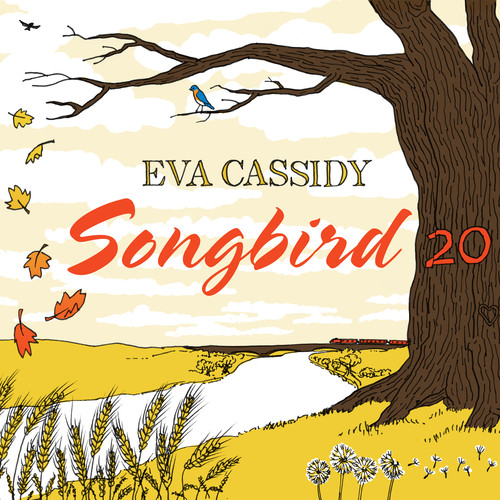 Digitally remastered and expanded 20th Anniversary edition including four bonus tracks. Songbird is a compilation album of songs by singer Eva Cassidy, released in 1998, two years after her death in 1996. Five of the original album's tracks ("Wade in the Water", "Wayfaring Stranger", "Songbird", "Time is a Healer" and "I Know You by Heart") are from Cassidy's album, Eva by Heart. Four tracks ("Fields Of Gold", "Autumn Leaves", "People Get Ready" and "Oh Had I a Golden Thread") are from her album, Live at Blues Alley. The remaining track, "Over the Rainbow", is from the album The Other Side. Eva Cassidy was a singer and guitarist known for her interpretations of jazz and blues. She died of melanoma in 1996.