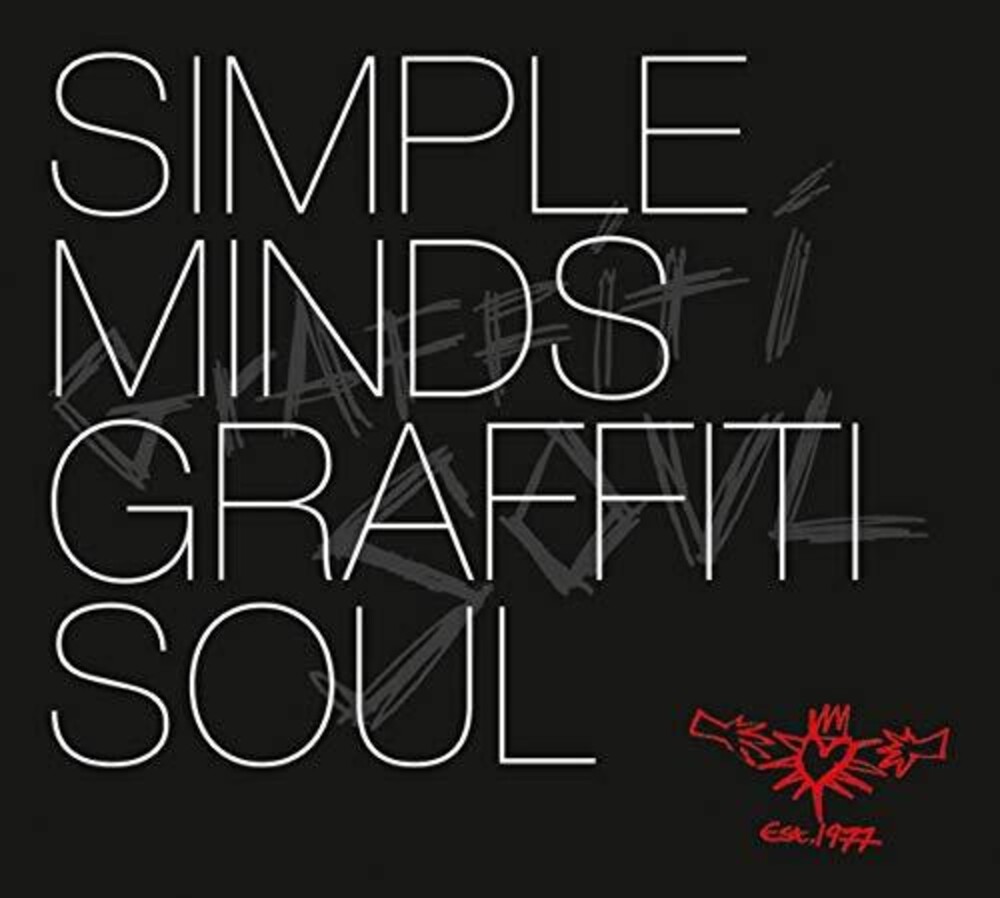 Digitally remastered and expanded edition includes bonus CD that contains the Searching For The Lost Boys album. In 2005 Simple Minds announced that Graffiti Soul had been written on location in Rome, Sicily, Antwerp and Glasgow. The band then returned for the first time in almost three decades to Rockfield Studios, near Monmouth in Wales, where the group had originally recorded their earlier albums Real to Real Cacophony, Empires And Dance and New Gold Dream. On it's release in May 2009, the album reached #10 in the UK albums chart. The second CD is Searching For The Lost Boys, an album of covers of songs by Neil Young, Massive Attack, Magazine, The Stranglers, Thin Lizzy, Siouxsie and the Banshees, The Call and The Beach Boys. The two bonus tracks include the band's version of T. Rex's "Children Of The Revolution", originally available only as a download. Housed in a handsome digipak, the booklet features photos and newly-written revealing annotation by Jim Kerr himself.