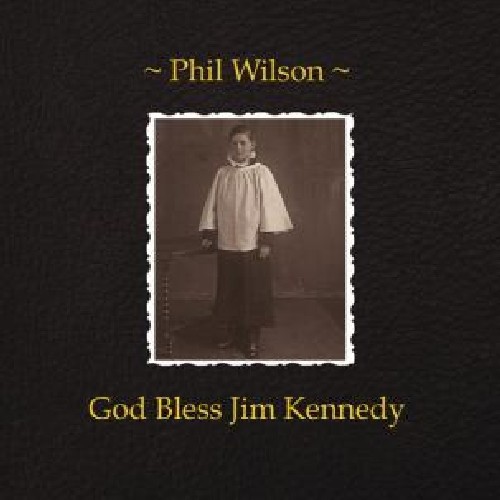 Vinyl LP pressing. 2010 solo album from the main songwriter and singer of mid-'80s English Pop legends the June Brides. A bridge between early-'80s groups like Josef K and the later Creation scene, the June Brides kept the flame burning for earnest, tuneful pop that combined fiercely-strummed, jangly guitars with smart, literate lyrics and Punk-informed energy. Though their career was a brief three years, their achievements are notable: all four of their singles and their sole LP topped the UK indie charts, they recorded several BBC sessions, including one for John Peel, and they toured with such heavyweights as the Smiths, Go-Betweens, the Jesus and Mary Chain, the Mekons, Alternative TV, the Television Personalities and the Wedding Present.