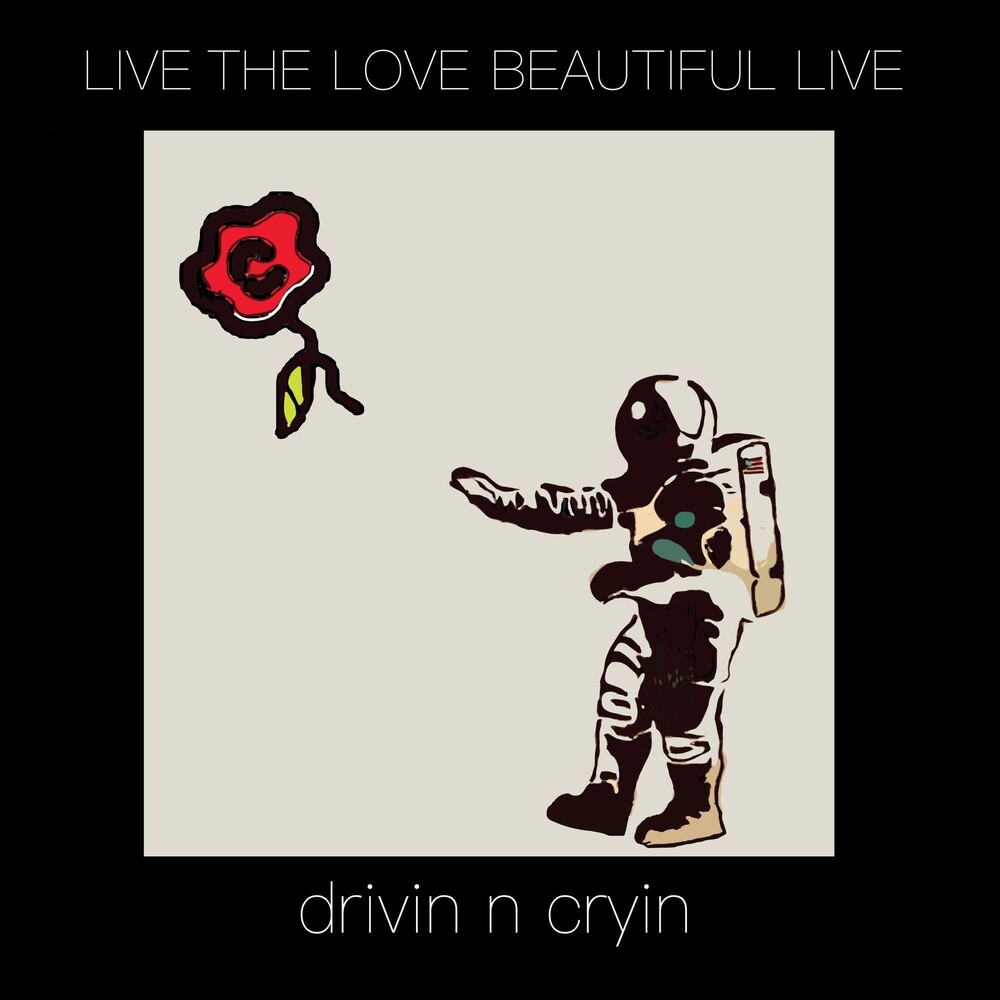 Drivin N Cryin have been hitting stages for over three and a half decades. Building a solid reputation and following that stared at MTV, through avid streamers of today. The rock 'n' roll band has formed an institution supported by strong songwriting, a honest southern style, and loud, energetic shows. Drivin N Cryin has remained true to their sound though trends and bandmates have come and gone. Hese 11 songs connect the dots between the sounds that have shaped Drivin N Cryin's career since the beginning, mixing together the jangle of folk music, the weirdo textures of 1960s psychedelia, the punky slash-and-burn of old-school rock & roll, and the sweep of Kinney's southern ballads. They are now releasing their first single from Live the Love Beautiful called "Step by Step."