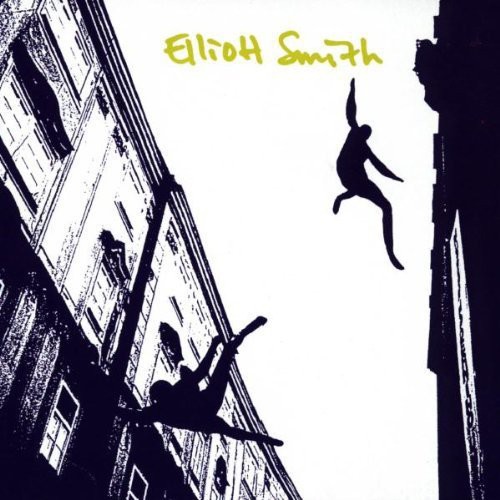 ''Elliott Smith'' is the second album recorded by American singer-songwriter Elliott Smith. It was released by Kill Rock Stars on 21 July 1995 in CD and vinyl LP. It was Smith's first full-length release on the label.

The album is mostly acoustic, in contrast to Smith's later works which were often more instrumentally layered. Thematically, Smith said that he "personally can't get more dark" than his self-titled album. - Wikipedia