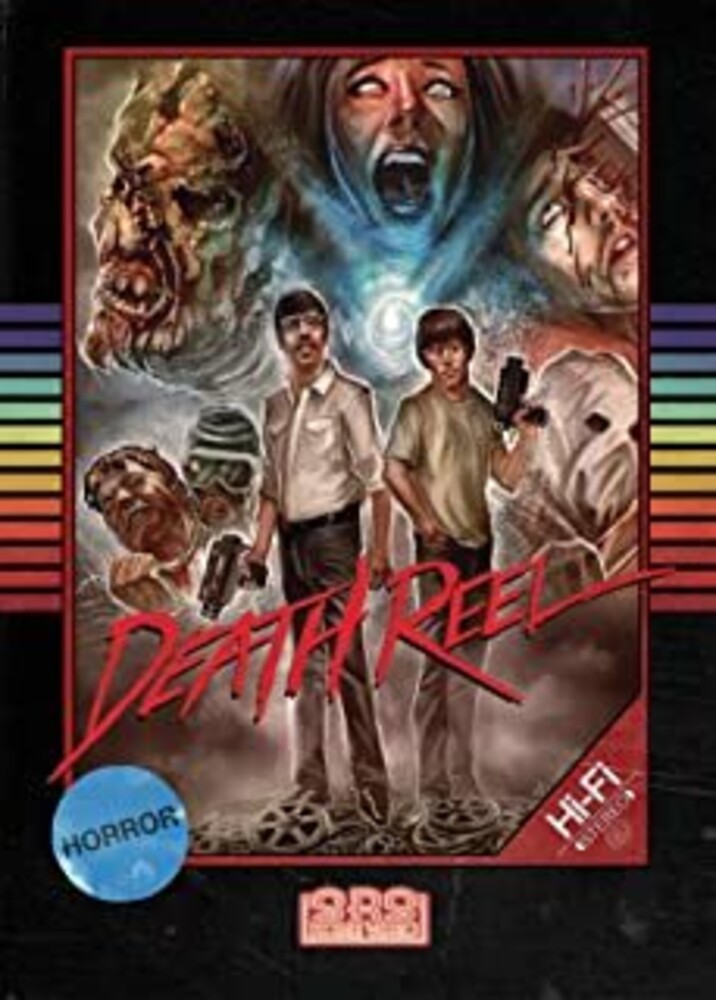 Another popular SRS Retro Release! An eccentric collector of rare movies shot on Super-8 dies and his library is sold off. Film Fanatic Marty Weeks successfully bids on several reels of film and rushes home to watch them. The projector clatters to life and the light flickers on the screen as terror unspools in early short films made by the Polonia bros between 1983 and 1985, right before their switch to the new video format. Witness the celluloid horror of maniacal cults, scarecrow vengeance, and even an Aqua-Maniac! Watch as Death Reel unfolds and the fevered beginnings of the Polonia Bros gets you in it's death grip!!!!!!