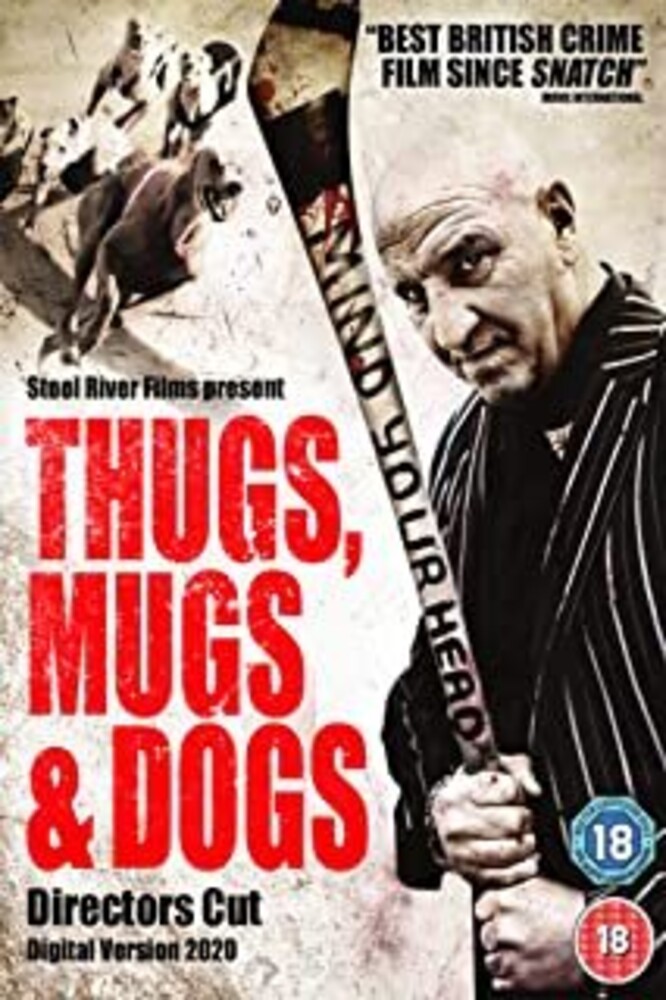 Thugs Mugs & Dogs
Format:
New: OUT OF STOCK. Contact us for availability.
Wish

A dark yet humorous gangster film full of northern grit, Thugs, Mugs, and Dogs centers on the ruthless businessman, Gordy Metcalf who owns the best greyhound in the country and is married to the lustiest and bustiest wife on either side of the Watford Gap! Council estate lad Danny and his pals find their lives endangered by the decade-long feud between Gordy and an ex-greyhound trainer. The hapless trio finds themselves trapped between both sides, with all thoughts of escape futile. They can die tomorrow or stay alive for a few more months, the latter being the lesser of two evils. With a heart-stopping culmination filmed at Europe's richest greyhound race at Peterbororugh's Fengate Stadium, Thugs, Mugs, and Dogs feature an all-star cast led by Dave Courtney (The Krays, Triads, Yardies and Onion Bhajees), Paul Usher (Brookside, The Bill), Cathy Barry (Diary of a Milf), Thomas Craig (Coronation Street) and Lisa Riley (Emmerdale).
back to top