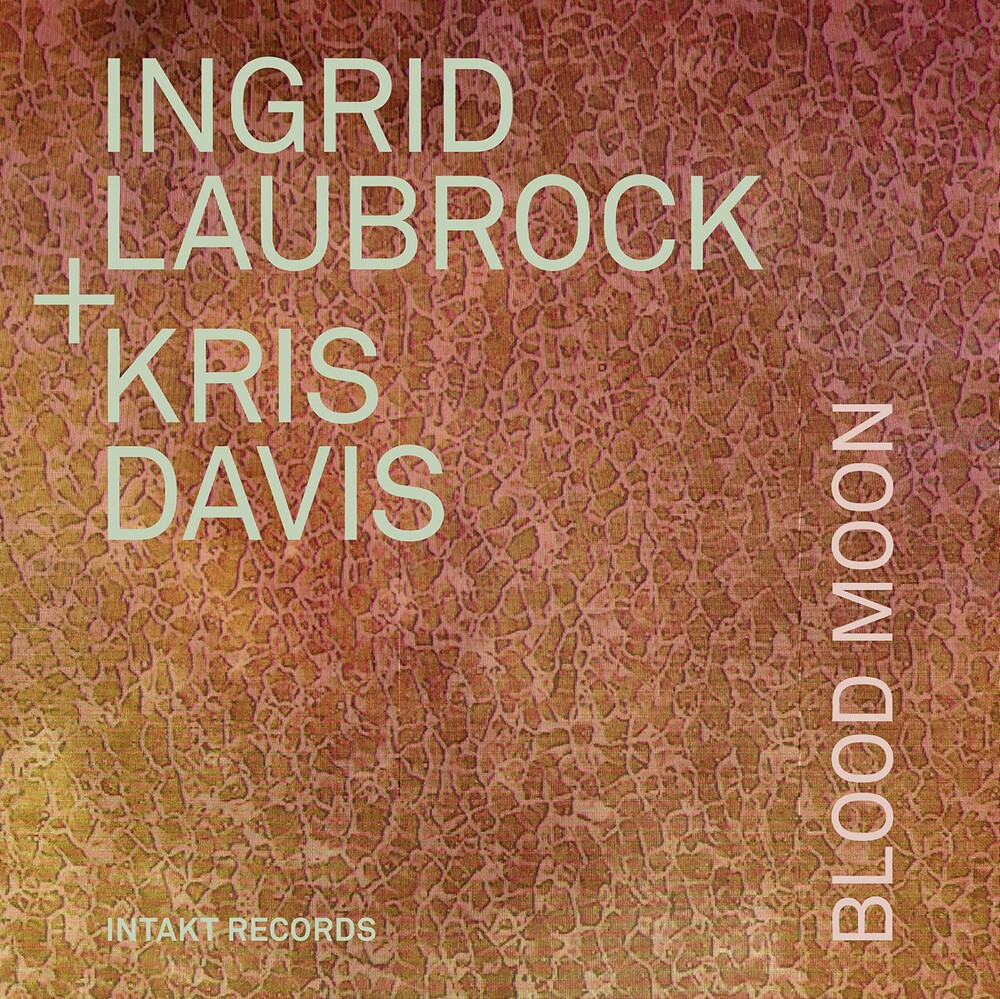 More than a decade ago, saxophonist-composer Ingrid Laubrock met pianist-composer Kris Davis at the recently shuttered historic hang Cornelia Street Cafe in downtown Manhattan, before Laubrock had moved to New York. Over the next years, Laubrock and Davis would inspire and challenge each other within varied musical contexts - and across a number of recordings - including Laubrock's critically-acclaimed quintet Anti-House, as well as other traditional instrumental role-resistant small groups and sprawling orchestral settings. For the second installment of Laubrock's duo series on Intakt (after the Duo Laubrock-Takase), she and Davis stretch individual sounds of their like minds around seven original compositions and two improvised tracks, each crafted for the artists' unique interpretation as a duo. "Over the years we've just developed a certain language that's our language," says Laubrock. "We wrote most of the music specifically for the record, but didn't have an overarching concept." And: "I don't know many people I could do this with other than Kris," says Laubrock. "Musically, we are kindred spirits." (from the liner notes by Stephanie Jones)