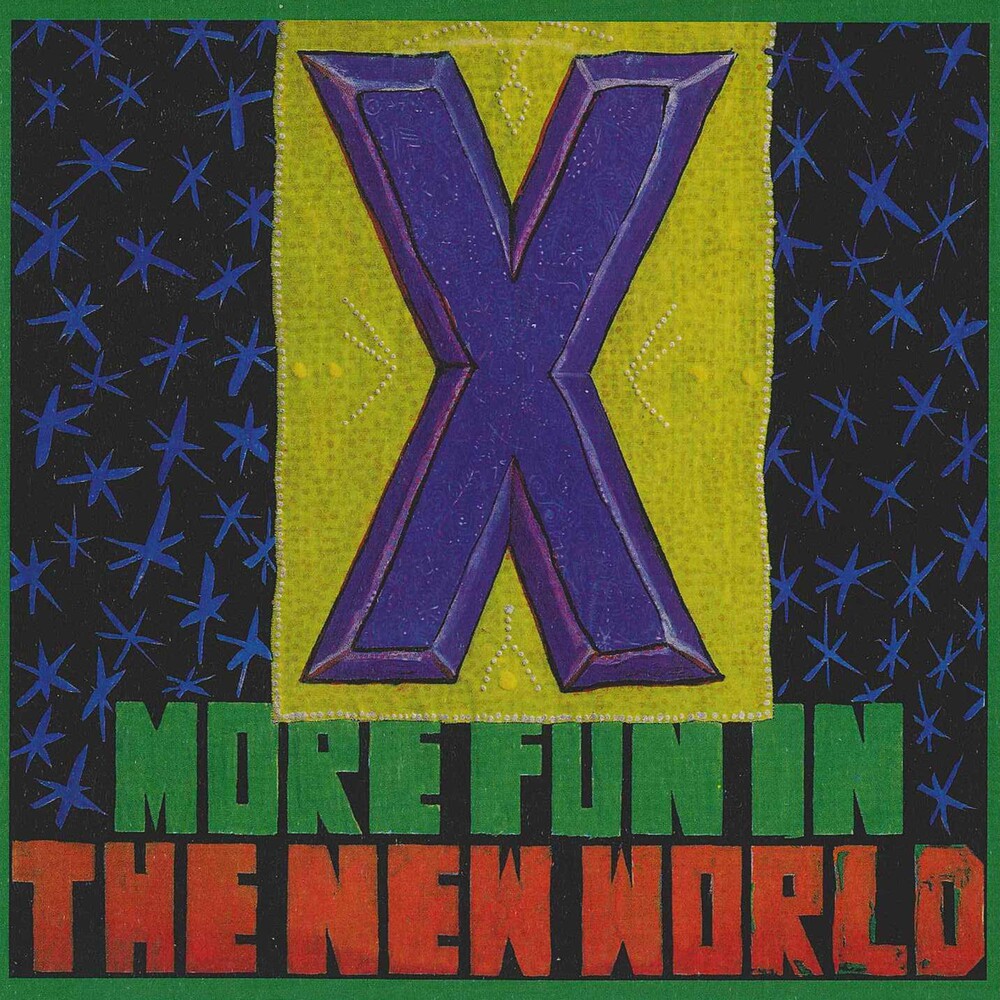 Fat Possum Records and punk icons X team up to reissue newly remastered versions - courtesy of Jason Ward and Chicago Mastering - of four of the band's classic albums including Los Angeles (1980), Wild Gift (1981), Under The Big Black Sun (1982), and More Fun In The New World (1983). Four decades after their inception, one thing is clear: X was not only one of the most influential bands to crash out of the punk movement of the late '70s, but the group's music continues to be sonically groundbreaking today. Songs written during the group's inception are as relevant and inventive today as they were in 1977. The band's early albums, Los Angeles, produced by Ray Manzarek of the Doors, Wild Gift, and Under the Big Black Sun explored dark love and an even darker L.A. with the unflinching eye of a Raymond Chandler novel. Subsequent efforts like More Fun in the New World found the band continuing to grow musically and politically, fearlessly mixing genres without ever losing it's center.