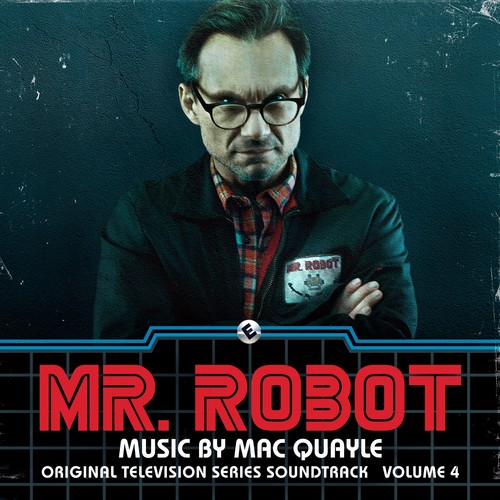 MR. ROBOT follows Elliot Alderson, a cyber-security engineer who, along with Mr. Robot and fsociety, starts a revolution to change the world. Season 2 picks up 30 days after the now infamous fsociety 5/9 hack on multi-national company Evil Corp and explored the consequences of that attack as well as the illusion of control. - Audiences worldwide have been captivated by the unique musical stylings of EMMY-winning and Grammy-nominated composer Mac. He currently scores the suspense-thriller MR. ROBOT for which he won an EMMY. "It's quite possibly some of the strangest music I've ever written," Quayle described. "I brought Elliot's theme back from season one but in a much more subtle and obscure form. In addition, I expanded the electronic instrument palette with the use of orchestral style strings to add another layer of emotion to certain scenes. To round out the sound I created some beat-driven electro tracks that had me jumping around the studio during the composing process," concluded Quayle. "Once it was all done, it became clear to me that the Mr. Robot rabbit hole goes way deeper than I ever imagined."