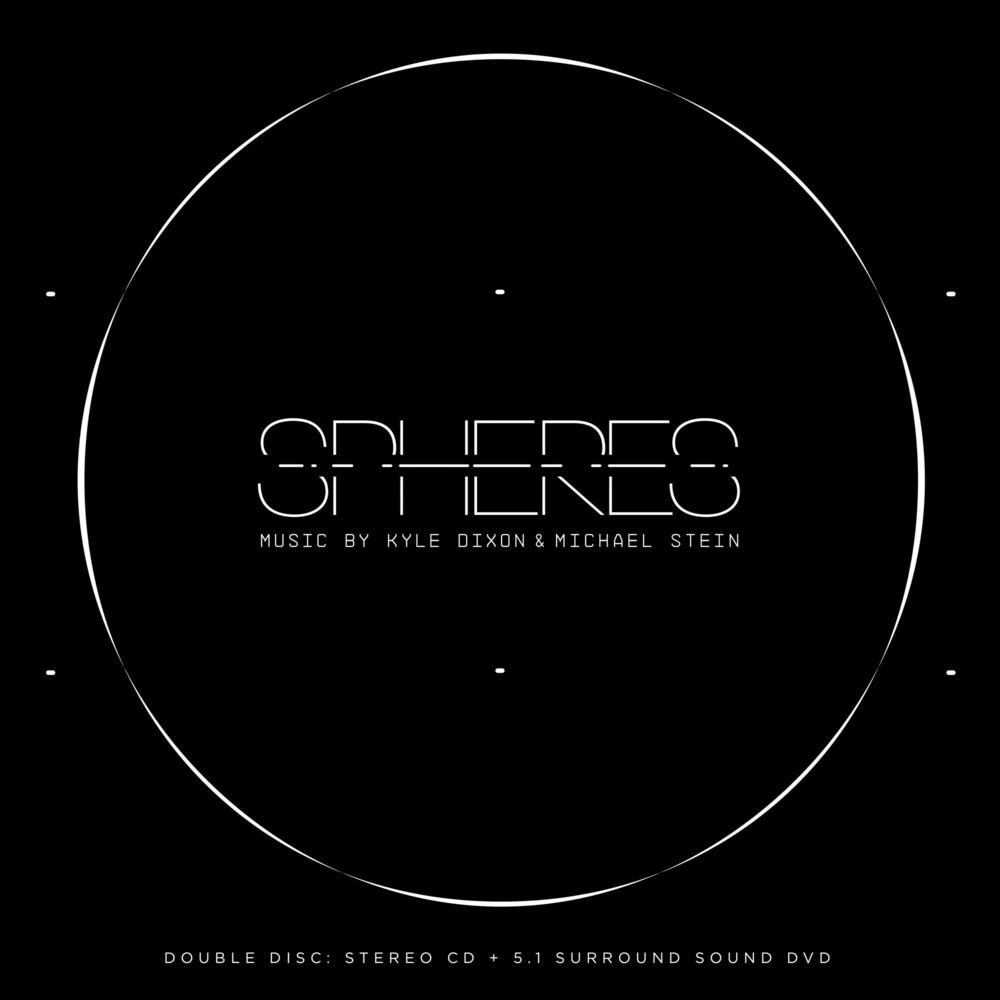 Spheres is a celestially immersive experience focusing on the human connection with the cosmos featuring music composed and performed by Kyle Dixon and Michael Stein (S U R V I V E, Stranger Things). Spheres was written and directed by Eliza McNitt (Fistful of Stars, Without Fire) with Darren Aronofsky and Ari Handel serving as executive producers. The entire series had it's world premiere at the Venice Film Festival with the debut of the first and final installment of the series, "Chorus of the Cosmos" narrated by Millie Bobby Brown where it won the "Best Virtual Reality" award. The second chapter - "Songs of Spacetime" narrated by Jessica Chastain - world premiered at the 2018 Sundance Film Festival.