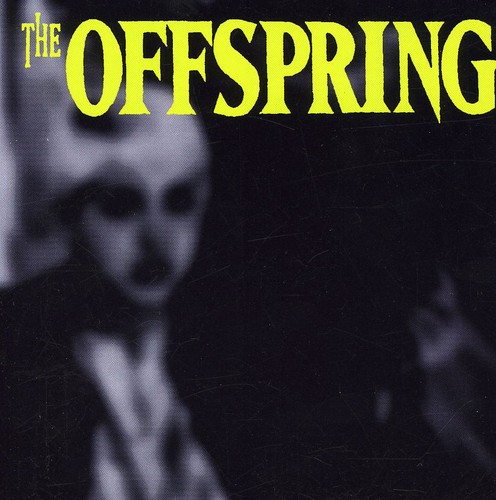 Offspring
Artist: The Offspring
Format: CD
New: OUT OF STOCK. Contact us for availability.
Wish

The re-release of The Offspring's self-titled debut album helps kick off summer of 2001! Tracks: "Elder," "Tehran," "Blackball," "Kill the President," "Jennifer Lost the War" and more!

''The Offspring'' is the debut studio album by the American punk rock band The Offspring. It was released on June 15, 1989 on Nemesis Records in vinyl and cassette format, and was not released on CD until November 21, 1995 on Nitro/Epitaph Records, with a new album cover but otherwise identical. Both the re-releases on the two respective labels are identical as well. - Wikipedia