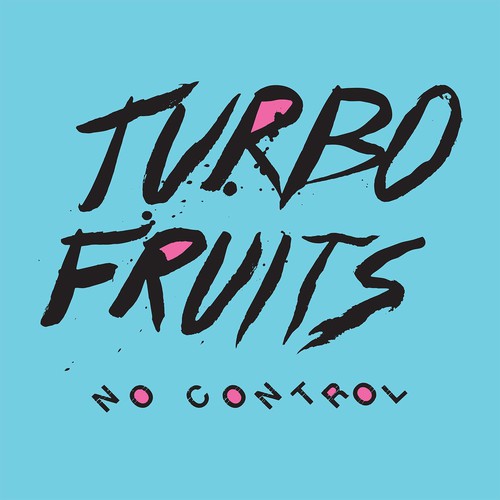 Vinyl LP pressing. 2015 album from the alt-rock wildmen. Turbo Fruits have made their name with notoriously wild live shows and frenetic rock songs about girls, drugs and frying their brains. On No Control, their fourth and most self-aware album, the band emerges from their teenage haze of pot smoke with a fresh perspective and by far, their best album yet. No Control was produced by Jeremy Ferguson from Battle Tapes Recording, and Patrick Carney of The Black Keys. No Control is the follow-up to the band's 2012 album Butter. Turbo Fruits is a garage rock band from Nashville, Tennessee founded by Be Your Own Pet guitarist Jonas Stein.